Madhya Pradesh has decided to provide electricity at Rs 1 per unit to all domestic consumers using up to 100 units pm, with an upper cap of 150 units. 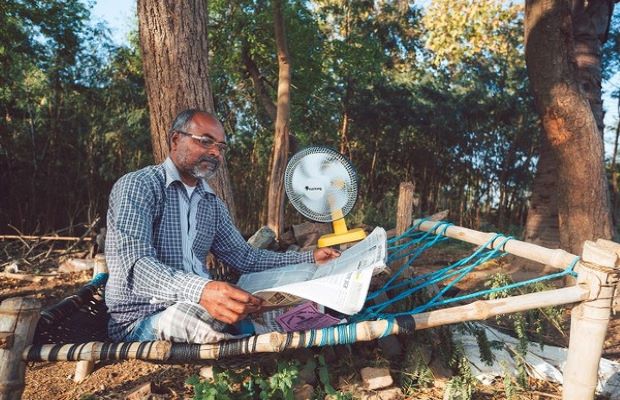 The Madhya Pradesh government has decided to provide electricity at Rs one per unit to all domestic consumers using up to 100 units every month, with an upper cap of 150 units.

The proposal was cleared at a cabinet meeting chaired by Chief Minister Kamal Nath.

“Till now, this subsidised scheme of providing 100 units per month at a rate of Rs one per unit was meant for poor labourers registered under Indira Griha Jyoti Yojana. We have now extended it to all consumers using less than 150 units,” state Power Minister Priyavrat Singh said after the cabinet meeting.

He said the number of beneficiaries of this subsidised power scheme, after the proposal passed on August 19, 2019, will go up from 56 lakh to 1.01 crore, the minister said, quoting power firms’ data.

“I hope all poor families of the state will be covered under this renewed scheme,” he said, adding that beneficiaries of this scheme would be given bills of a different colour.

The minister also informed that consumers hailing from the Scheduled Caste and Scheduled Tribe communities using up to 30 units will be charged at Rs 25 per month, and they would get bills once every four months.

Singh said district-level committees had been formed to look into consumer complaints about discrepancies in electricity bills.

In July, the Solar Energy Corporation of India (SECI) had issued a tender for selection of solar power developers (SPDs) for developing solar projects worth 1200 MW, but, the projects will be connected only to the ISTS network in Madhya Pradesh (ISTS-VI).