The World Trade Organization’s (WTO) appellate body is expected to deliver its verdict on an appeal by India in its solar mission dispute with the United States by September.

The appellate body of WTO is a standing body that includes seven officials. It listens to the appeals from reports issued by panels in disputes involving the members of WTO. 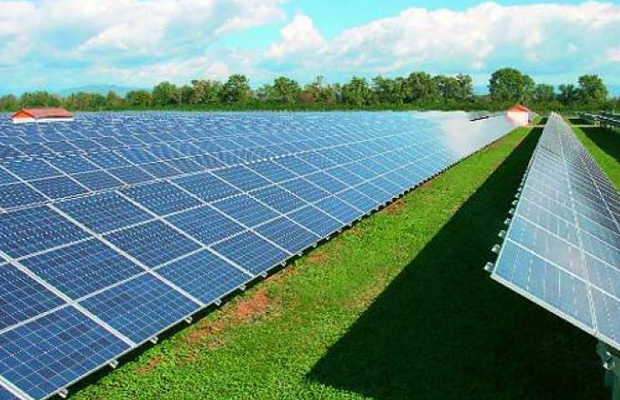 In April, India had appealed against WTO’s panel ruling that the country’s PPAs with solar firms are inconsistent with international norms. The WTO’s appellate body can modify, uphold, or even reverse legal findings and conclusions of a panel and the reports. But if the appellate body’s verdict goes against India, then the country would have to act in accordance with the order in six-seven months.

India lost the ruling against US at the WTO in February after the latter challenged the rules on the origin of solar cells and solar modules used in India’s national solar power programme. Such a move prompted India to point at the violations of the WTO provisions by the US’s own renewable energy sector. Moreover, India also filed 16 cases against the United States at the WTO, as certain US programmes in the renewable energy are said to be “inconsistent” with the WTO norms.

In 2104, the US dragged India to the WTO accusing that the clause relating to domestic content requirement in India’s solar power mission was discriminatory in nature and “nullified” benefits accruing to the US solar power developers. On the other hand, India too is working on tons of cases against the US for giving protection to solar panel producers who were involved in violation of WTO norms.