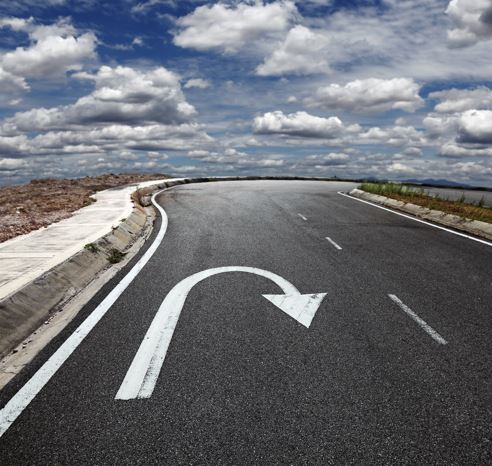 Falling short of the energy cut short by Russia following the European support to Ukraine, Germany’s Economy Minister Robert Habeck warned on June 19 that the war in Ukraine will cause an energy shortage by the winter.

What he actually meant was that the coal supply and use would be increased to compensate for the reduction of Russian gas supply. “That’s bitter, but it’s almost necessary in this situation to reduce gas consumption. We must and we will do everything we can to store as much gas as possible in summer and autumn,” he added further. Early this year a new legislation was proposed to triple the annual additions from wind and solar facilities in Germany. It will mean nothing for now.

Germany has long been campaigning across the globe to stop the use of coal. The pill was particularly bitter more for Habeck as he is also a member of the German Green party.

Although Gazprom, Russian’s state-run energy supplier, made light of the gravity stating the supply cut is a result of technical problems, yet German politicians pushed back and said that the move was a political decision made in light of Europe’s overwhelming support for Ukraine. It is not known as to how long the war could continue. Western sanctions on Russian oil and gas, and Russian retaliation to Western countries that supported Ukraine – regardless of which side succeeds in the conflict in Ukraine – could last for years according to some commentators and politicians.  Germany’s hopes of phasing out coal-fired power plants by 2030 and fulfilling all of its electricity needs with renewable sources by 2035 seem as good as over.

While blaming Russia for its predicament is  fair call in the present circumstances, it is also a fact that Europe and the developed countries bloc in fact has been quick to knock off critical suppliers, be it Iran, Venezuela, and now Russia, when it suited them, without considering the consequences. The Russian ban has literally been the final straw that broke the camel’s back for many developing countries, that are struggling to manage with or without high priced oil and gas. Thus, the broader return to coal in India, China, Pakistan and many other large countries is an unwelcome shift after the artificial gains made due to the covid crisis in part between 2020 to 2021.