Enel Signs PSA Worth 3 TWh RE per Annum With AngloAmerican 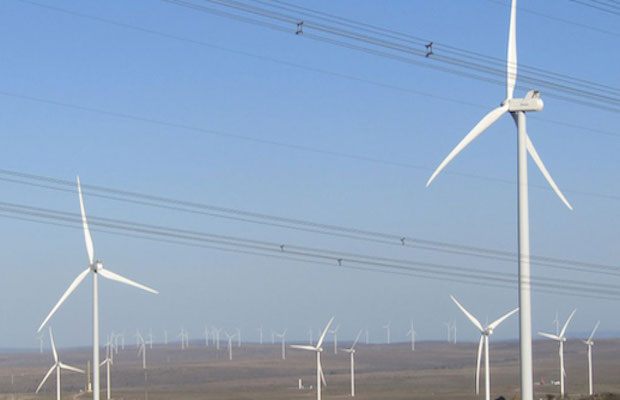 This agreement is the largest renewable energy supply deal ever signed by the Enel Group in terms of annual volumes as well as the largest deal of its kind in Chile.

The renewable energy from Enel Generación Chile will help AngloAmerican reduce its total CO2 emissions in Chile by over 70%. The agreement will take effect in 2021.

Recently, we reported that Enel, through its renewable subsidiary Enel Green Power RSA, has started construction on its 140 MW Garob wind farm located near the town of Copperton in South Africa’s Northern Cape province. Garob, which is the Group’s fifth wind project in the country, will involve an investment of over 200 million euros.

The project is the third renewable project Enel Green Power has started building in South Africa since the beginning of this year, in line with its investment programme in the country. The other projects are the Nxuba and Oyster Bay wind farms, of 140 MW each, for a total capacity of 420 MW under construction in South Africa.