For this project, Enel Green Power claims to have invested around $110m for the construction of the Horizonte solar park. 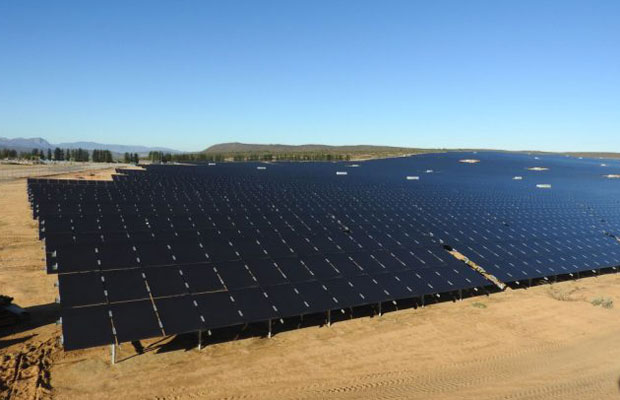 The solar park is located in the municipality of Tabocas do Brejo Velho, the 103MW facility features 330,000 solar panels, and is expected to produce 220GWh per year once it is fully operational.

For this project, Enel claims to have invested around $110m for the construction of the Horizonte solar park.

“The entry into service of Horizonte marks a new milestone for the Group’s presence in the Brazilian solar market, where in just over eight months we have added four projects for a total capacity of 807MW, which includes South America’s largest PV facility currently in operation, Nova Olinda,” Enel Green Power head Antonio Cammisecra said.

“We are confirming our leadership in the Brazilian renewable sector, as is also acknowledged by the Group’s latest tender wins, therefore contributing to the diversification of the country’s generation mix and the sustainable development of local communities,” Cammisecra added.

The investment for the solar project partly includes the company’s own finances as well as by a long-term finance provided by the Brazilian regional development bank Banco do Nordeste (BNB).