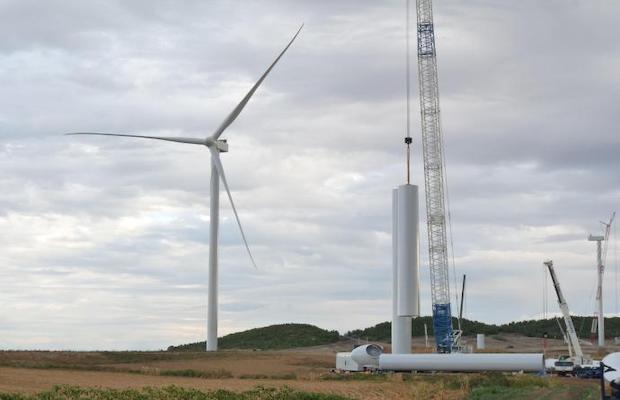 The Ministry of the Environment, Conservation and Parks (MECP) first issued the REA for Nation Rise Wind Farm in May 2018, and that decision was confirmed, without conditions, by the Environmental Review Tribunal (ERT) in January 2019. The Nation Rise Wind Farm was under construction when Jeff Yurek, the Minister of the Environment, Conservation and Parks, released a decision on December 6, 2019, revoking the project’s REA, effectively halting construction. EDPR applied for judicial review, and, in its May 13, 2020, decision, the Divisional Court quashed Minister Yurek’s decision, thereby reinstating the decision of the ERT.

At the time when the minister had revoked the REA, the firm had stated that it strongly objects decision made by the Ontario Minister of the Environment, Conservation and Parks’ to revoke its Nation Rise Wind Farm’s Renewable Energy Approval (REA) and that it was assessing all potential legal actions.

The firm had also stated that “the Minister’s decision effectively overturned previous findings of both experts and the Tribunal,  which had both concluded based on a significant investigation, expert evidence, and due diligence, that the project has no material adverse effects on the natural environment.

“Given the Court’s decision, EDPR is eager to recommence construction of the Nation Rise Wind Farm, which will bring much-needed jobs and investment to the community. This delay has resulted in unnecessary expenditures to-date, at a time when governments and businesses should be focused on reducing costs and restarting the economy,” the firm stated.

The project was competitively procured under the IESO’s Large Renewable Procurement program and will provide low-cost energy at approximately half the price of typical residential electricity rates while producing zero-emission electricity.

“EDP Renewables stands behind the benefits of the project and its commitments to the local community,” said Miguel Prado, EDP Renewables North America CEO. “We look forward to the Nation Rise Wind Farm stimulating the local economy in the Township of North Stormont, United Counties of SD&G and the Ottawa region.”