The solar bicycle track project is being planned under the 26-point green budget scheme and would be undertaken by public works department (PWD). 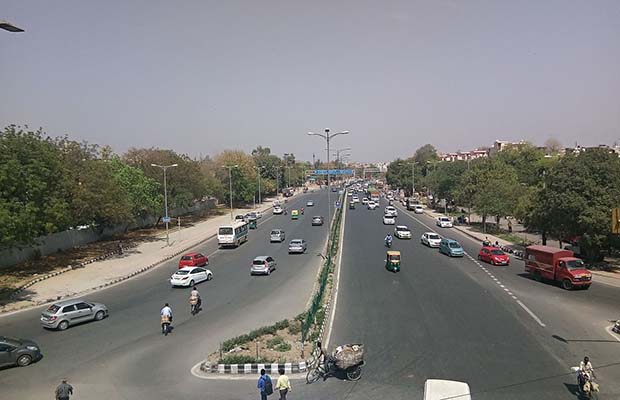 12 KM long stretch of Delhi’s Outer Ring Road which has bicycle tracks is planned to carry a rooftop solar power system on both sides.

Further, the project is being planned under the 26-point green budget scheme and would be undertaken by public works department (PWD). The body also expects the power system to generate 6 MW clean energy after its completion.

A senior PWD official said, “This dual-use project will provide shelter from rain as well as sunlight both to cyclists and pedestrians while generating a large amount of clean energy by reducing carbon dioxide emissions from coal-based power plants. While some of the electricity will be used in powering streetlights and associated infrastructure on the stretch, the rest will be sent to the grid.”

The authorities had been planning to uplift the quality of the corridor previously.

“The stretch was selected because we are already developing this as a model corridor. There is ample space for the cycle track and footpath as it’s a relatively new construction. There is no plantation or any infrastructure on the road side that needs to be removed for the project,” the official said.

As per planned by the body, slanted pillars will be erected at the junction of a footpath and a cycle track and 4.5m-wide solar panels will be mounted on them. “The panels will cover 2m of the solar bicycle track and 2.5m of the footpath”, official said.