To install solar streetlights, BDA has planned to set up a 50 kW solar power project at the Ramganga Nagar premises. 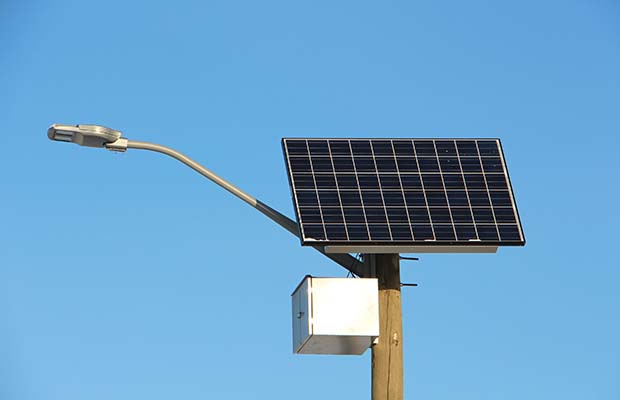 In a new development, Bareilly Development Authority (BDA) has chosen to power the streetlights of its residential project Ramganga Nagar Awasiya Yojana (RNAY) with solar energy. Solar streetlights in Bareilly come on the back of the state’s resolution to use solar energy.

To install solar streetlights in Bareilly, BDA has planned to set up a 50 kW solar power project at the Ramganga Nagar premises.

Speaking with TOI, Development Authority Secretary, S P Singh said, “The installation of the solar panels for illuminating the streetlights at Ramganga Nagar Awasiya Yojna is expected to be initiated this year. The estimated cost of setting up the solar panel is around Rs. 50 lakh. Besides installation of solar power panel, plans are also afoot to set up a CNG filling station in the area.”

The BDA officials claim both projects to be initiated in the current fiscal.

The residential project which is to be fitted with solar project is spread across 2609 hectares. It has a planned infrastructure with around 40,000 residential flats. Making the project more viable, BDA is also planning to have its office in the area.

Bareilly is an important district in the state of Uttar Pradesh with a considerable potential in the solar segment. In the previous year, a 70 kW solar project has been installed in Bareilly’s Vikas Bhawan to boost the resolution of installing solar power panels in all the government buildings.

Additionally in January 2018, Uttar Pradesh Power Corporation (UPPCL) has planned to provide solar powered electricity to all the BPL families residing in the designated remote areas of the state.