Central Electricity Regulatory Commission (CERC) ordered on May 9 that the allocation of transmission corridor among the Power Exchanges shall be governed by a new set of principles from June 1. A bench of four judges under the chairmanship of IS Jha ruled that the old order of 04.04.2016 extending priority allocation of 10% in the constrained corridor in favor of PXIL shall stand superseded. 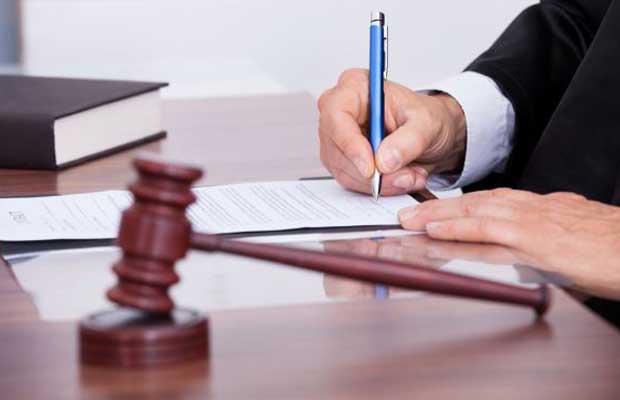 The new order has been necessitated by the emergence of two power exchanges, and a third one, that is set to be operationalised soon. The Indian Energy Exchange Limited (IEX) and the Power Exchange India Limited (PXIL) (The smaller exchange, so far)  are the incumbents, while Hindustan Power Exchange Limited‟ has also been granted registration and is likely to be operationalized soon

Interestingly, the commission noted that Pertinently, the priority allocation of 10% in the constrained corridor in favor of PXIL was a temporary measure. Initially, it was granted for six months from April, 2016. However, the same has continued for a period of more than six years. The Commission noted that PXIL has not been able to effectively utilize the facility of priority allocation transmission corridor in the Day Ahead Market. Further, congestion situation has improved during the last few years. On introduction of the Real Time Market in June 2020, no priority allocation in the constrained corridor was assigned to the “smaller Power Exchange” for the transactions in the said Real Time Market and this Market has been running smoothly.

Thus, with the entry of a third exchange, the new order reads, “at the end of bidding session of DAM, all the operating Power Exchanges shall run the process of bid matching, considering all buy and sell bids on their platform”.

In the extreme event of failure of communication between the NLDC and the Power Exchange(s) or for reasons such as data transfer failure, if the final cleared trades are not received by NLDC for scheduling through the RLDCs, or if the information regarding available corridor margin is not received by the Power Order in Exchange(s), the schedules for such RTM session(s) shall be made zero by NLDC.

The entire process as above shall be completed within 15 minutes.