According to the statistics of the projects commissioned from October 2017 to September 2018, ‘Bridge to India’ released the list of top PV inverters, modules, and EPC enterprises in the Indian market. 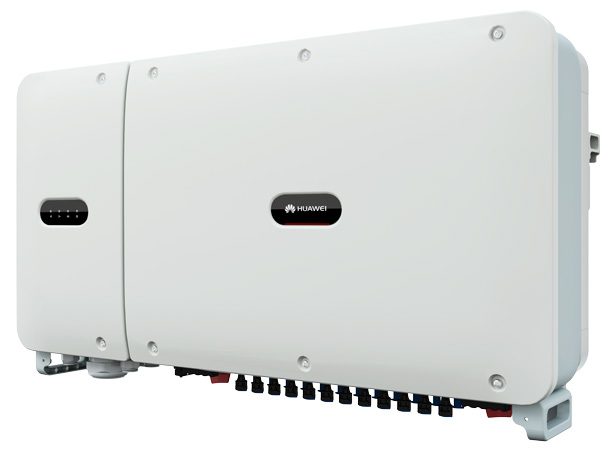 According to the statistics of the projects commissioned from October 2017 to September 2018, ‘Bridge to India’ released the list of top PV modules, inverters, and EPC enterprises in the Indian market.

Significantly, the inverter supplier, Huawei has outpaced a number of global PV inverter players contributing around 16 percent of the total inverter market.

Also, Huawei has been ranked number one by Global consultancies IHS Markit and GTM Research in terms of inverter shipments in three consecutive years i.e. 2015-2017.

Further, Huawei has been proud producer of cutting edge PV string inverters which is going to benefit its overseas market share.

Considering the Indian PV market, the utility scale market share accounts for country’s 90 percent of RE sector. This substantiate Huawei’s future where string inverters are going to be consumed on the basis of their efficiency.

Additionally, Huawei has established more than 2 GW of PV plants since it has deeply forayed the India market for more than three years. 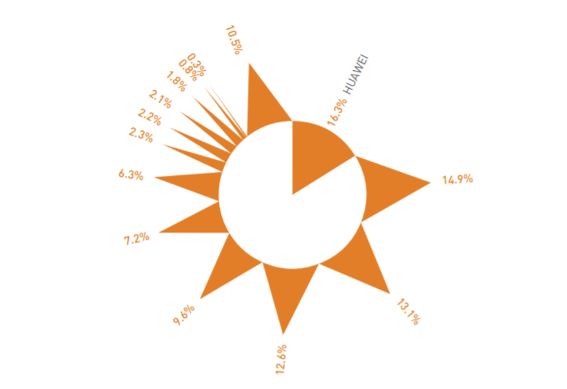 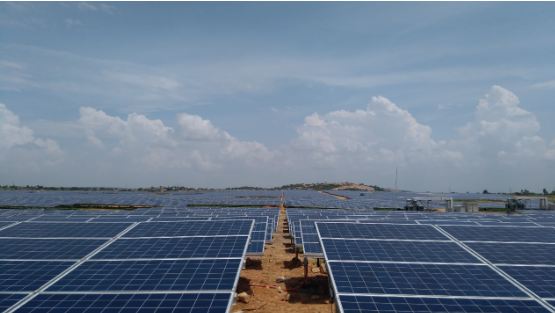 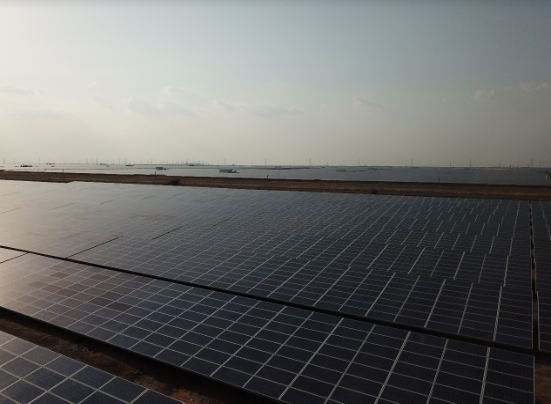 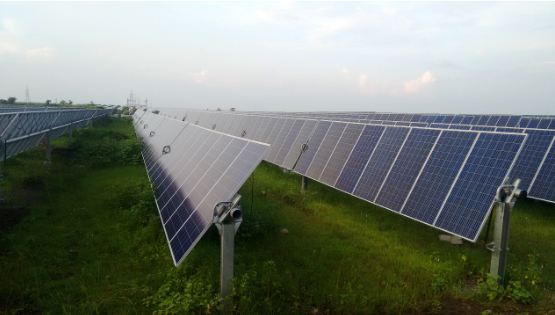 Tags: Bridge to India, Huawei, India, PV inverter
"Want to be featured here or have news to share? Write to info[at]saurenergy.com