“If costs of making in India do not support the economics of production for the customer, it makes our job difficult. Our basic principle is to provide value for the customer. If the local customer cannot afford our products, that makes it difficult for us to produce,” Gao Jifan said. 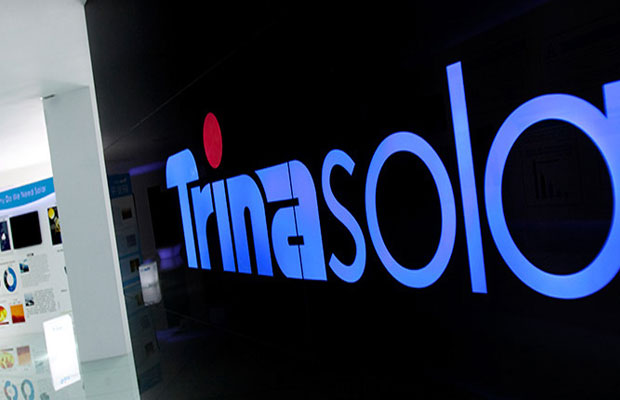 Chinese solar giant Trina Solar awaits further easing of business conditions for the sector to begin production in India for which the company has acquired land in Andhra Pradesh, says Chairman and CEO Gao Jifan.

Speaking at the 20th anniversary celebrations of Trina Solar, Gao Jifan said, he also had occasions to speak about the importance of developing the Indian solar market with Prime Minister Narendra Modi at a time the country is in a mission mode on solar energy as a co-founder of the Gurugram-headquartered International Solar Alliance (ISA).

The company, which specialises in the manufacture of crystalline silicon PV modules and system integration, currently has about 10 percent share of the global market. It also produces ingots, wafers and solar cells. It has over 20 percent share in the Indian market and has cumulatively supplied 3 GW of equipment.

Gao explained that while India will continue to be a prime market for Trina, module-making is a high-investment activity and costs of manufacturing in India are very high. Solar power tariffs, as discovered through competitive bidding, have, however, been falling at the same time and are currently below Rs 2.50 per unit.

“Unfortunately, PV manufacturing lacks a supply chain in India and we prefer to import equipment from overseas,” Gao said.

“If costs of making in India do not support the economics of production for the customer, it makes our job difficult. Our basic principle is to provide value for the customer. If the local customer cannot afford our products, that makes it difficult for us to produce,” he said.

Another gap in India is the lack of reliable power supply for production, he said.

Trina has signed an MoU with the Andhra Pradesh government to set up a manufacturing plant with an investment of Rs 2,800 crore. Around 90 acres of land have been earmarked for the proposed unit at Atchutapuram in Visakhapatnam district. State Chief Minister Chandrababu Naidu has said the factory would create employment opportunities for 3,500 people.

Underlining the importance of producing locally if the Chinese giant wants to grow in the country, Gao said, “I hope India opens up the PV market.”

However, the lack of a developed domestic supply chain means that production is not cost-competitive. Nearly 90 percent of India’s solar panels are imported, while Indian manufacturers have to depend on accessories from China.

India’s national solar programme, launched in 2010, has a domestic content requirement clause in order to protect and encourage local industry. It mandates that a solar power producer compulsorily source a certain percentage of solar cells and modules from local manufacturers in order to be able to benefit from the government guarantee to purchase the energy produced.

In this connection, a WTO panel has earlier ruled that India’s domestic content requirement for the solar sector is inconsistent with its treaty obligations.