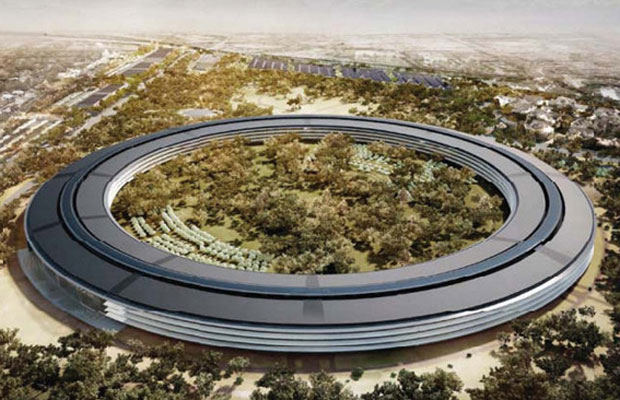 According to 9to5mac.com and Bloomberg the tech giant is now planning to sell excess solar power from the panels installed on its Apple Campus2.

As per the FERC site Apple’s application has been approved and will be able to sell energy from 5th August 2016 to the customers.