Will the ban on ‘Blue Wafer Cell’ help in boosting the domestic solar manufacturing?

Recently, government had imposed restrictions on the use of imported ‘blue wafer/ diffused silicon wafer’ for the manufacturing of solar PV cells, as such PV cells will not qualify under the category of domestically manufactured solar cells under various government schemes. Here’re some views and voices from the solar industry on its impact: 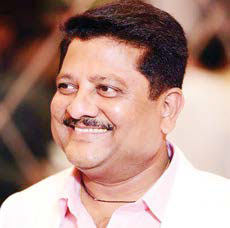 This decision will put MSMEs in big problem as people who are making cells in India have their own module capacity more than the cell capacity, so they will not supply any cells in the market. So we will not get cells for our own production. It shows a clear intention of the government to help big manufacturers and MSMEs have to close their production as all the tenders now require the ‘Make In India’ modules and cells. Cell manufacturers will not give their cells to MSMEs and we will not be able to participate in tenders. 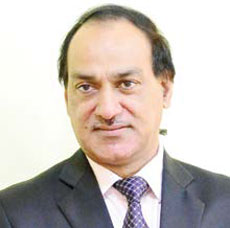 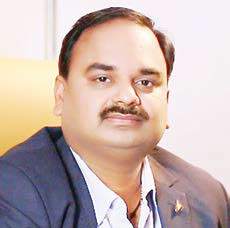