Ambiguity arising from the GST relates to the fact that it is still not clear whether solar projects will be categorized under the 5% tax bracket or 18% tax bracket. 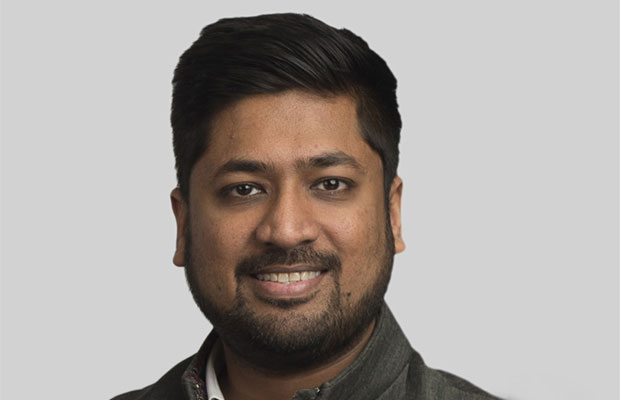 Implementation of Goods and Service Tax and imposition of safeguard duties are proving to be challenging for the solar industry in India, Gyanesh Chaudhary, MD and CEO of Vikram Solar has said.

Ambiguity arising from the GST relates to the fact that it is still not clear whether solar projects will be categorized under the 5% tax bracket or 18% tax bracket.

Safeguard duty imposed on the import of Solar Cells & Modules is challenging because, Chaudhary says, there is no clarity of duty incidence whenever goods are cleared from Special Economic Zone (SEZ) to Domestic Tariff Area (DTA).

“All of these factors have led to an unpredictable environment, which has made investors reluctant to bid for projects,” Chaudhary said.

Chaudhary added that, “Many tenders were floated and postponed several times before getting scrapped, due to lukewarm response of industry. Domestic Manufacturers faced demand constraints because of this issue.”

Further adding that “We are expecting that soon there will clarity on regulatory issues such as applicability of GST and Safeguard Duty.

“In addition”, he mentioned, “we expect that Government will release the Central Public Sector Undertaking (CPSU) and Solar-manufacturing policy, which will, incentivise domestic manufacturing industry to go for backward integration and expand the manufacturing base.”