If the petition by ACME Solar Holdings is upheld in Supreme Court, the safeguard duty collected from the importers will be refunded. 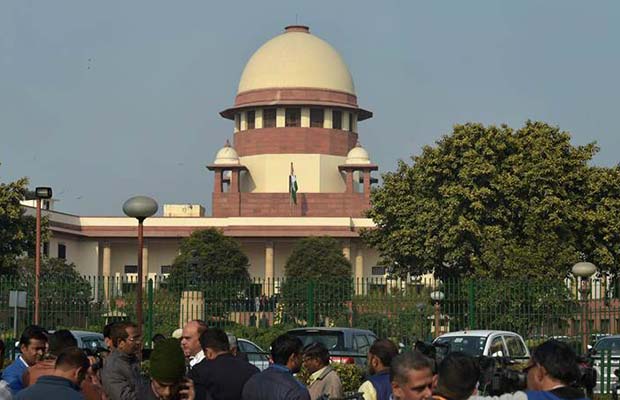 Adding to the joy of Indian solar manufacturers and woes of solar developers, Supreme Court (SC), on being approached by Government of India, has stayed the Orissa High Court’s interim order restricting safeguard duty on solar imports.

K.K Venugopal is the primary petitioner as the Attorney General of India along with other advocates for the petition filed against the Orissa HC order.

Primarily, Orissa HC had stayed the safeguard duty imposed by Government of India on solar imports from China and Malaysia on the petition filed by solar importer ACME Solar Holdings.

As a result of the latest order lifting restrictions on safeguard duty, the importers are in a catch as they will now be liable to pay 25 percent safeguard duty on the solar imports from China and Malaysia for imports after.

Also, if the petition by ACME Solar Holdings is upheld in Supreme Court, the safeguard duty collected from the importers will be refunded.

Significantly, India imports 90 percent of its total solar component requirement and 80 percent of which is imported from China citing reasonable costs.