The auction conducted by Uttar Pradesh New and Renewable Energy Development Agency (UPNEDA) saw a high tariff rate bidding by the participants and it will go for re-bidding. 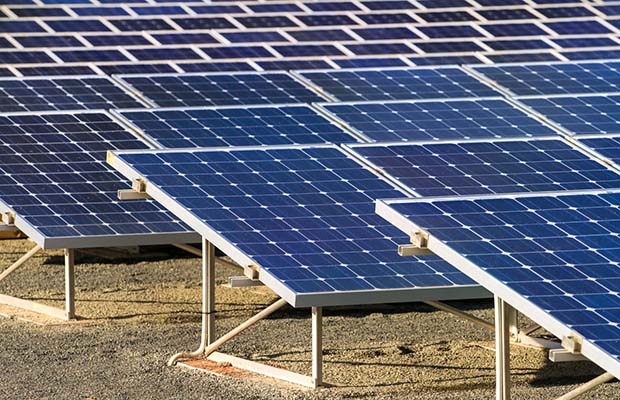 Weighed down by higher solar tariffs up to Rs 3.48 per unit, the Uttar Pradesh Government has decided to cancel the auction for 1 GW of grid-connected solar PV projects.

The auction conducted by Uttar Pradesh New and Renewable Energy Development Agency (UPNEDA) saw a high tariff rate bidding by the participants and it will go for re-bidding.

However, the trend of higher solar tariffs as per Solar Energy Corporation of India (SECI) did not support the tariff rates as high as offered by in the Uttar Pradesh July auction.

Commenting on the development, UP Power Corporation, Chairman, Alok Kumar said, “The state government as well as the SECI feels that the tariff is very high, and so the UPNEDA should go in for re-bidding. We think we can discover tariffs between Rs 3.05 and Rs 3.10/kWh. Final touches are being given to bid documents and that those would soon be uploaded.”

Further, the bidders were heard anticipating the cancellation of the auction process by the UP Government.

Safeguarding the bidders’ interests, National Solar Energy federation of India (NSEFI) requested the state energy minister to consider the auctions and regard the tariffs quoted by the bidders.

The association’s letter to the state energy minister said, “NSEFI has apprehension that the government of Uttar Pradesh may not honour the bidding process… even through a transparent bid process followed, which saw overwhelming participation. There shouldn’t be any comparison as tariff varies from state to state based on various bid factors.”