The new hearing date manifestly shows that the safeguard duty is yet to be implemented on the solar imports from China and Malaysia. 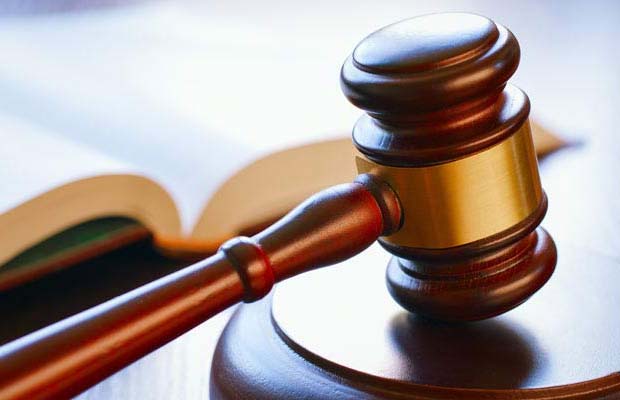 Nearing the safeguard duty verdict, Orissa High Court has set September 19th, 2018 as the next date for the hearing of ‘Safeguard Duty on Solar Imports Case’.

Coming as a historic wrestle between the solar developers and the domestic manufacturers, the case has made considerable rounds in the solar industry.

The new hearing date manifestly shows that the solar duty is yet to be implemented on the solar imports from China and Malaysia.

Previously, the finance ministry in order to safeguard the domestic manufacturers’ interest on recommendation of Directorate General of Trade Remedies (DGTR) has announced the levy of 25 percent duty on the solar imports from China and Malaysia.

Further, on July 20, 2018, a leading solar developer, ACME Solar filed a petition in Orissa High Court that the safeguard duty is of little significance for the solar industry, following which the high court passed a stay order on the safeguard duty.

The court has been apparently seeking investigation reports from the DGTR on the credibility of the solar duty on solar imports after it had stayed the duty till August 20.

Moreover, the solar industry has been reluctant of accepting solar duty because of its direct impact on the solar tariffs.

The Finance Ministry had notified the safeguard duty on solar imports without any clarity over how the authority would manage tariff hikes due to the duty.