Shapoorji Pallonji is asked to extend a bond of amount equivalent to safeguard duty and will have to pay the amount if the tariff is upheld with all clarity. 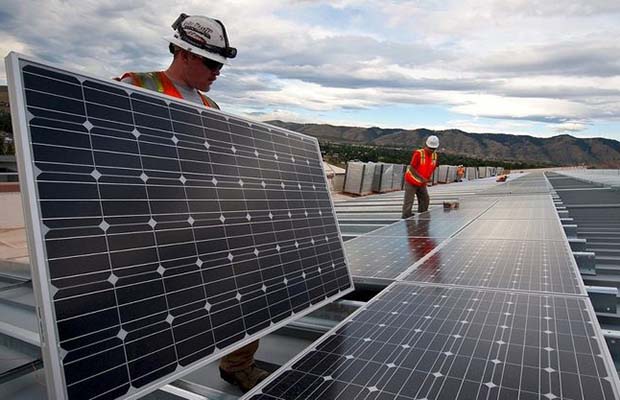 Adding heat to the already simmering imposition of safeguard duty on solar imports from China and Malaysia, Madras High Court has allowed Shapoorji Pallonji Infrastructure to collect its imported solar panels consignment from Chennai port without paying the safeguard duty.

The consignment was released by the Chennai port’s customs department.

Instead, Shapoorji Pallonji is asked to extend a bond of amount equivalent to safeguard duty and will have to pay the amount if the tariff is upheld with all clarities.

Further, the company had sought permission to collect consignment without the safeguard duty on the back of Orissa High Court’s decision restraining the passing of any notification of the matter.

The order from Madras High Court said, “We direct the third respondent (Deputy Commissioner of Customs, Chennai) to assess provisionally the safeguard duty payable by the petitioner and release the goods without insisting on payment of safeguard duty on executing a bond by an authorized officer of the company.”

Orissa High Court is to give its decision on the matter of safeguard duty on imports on August 14th, 2018.

Developers and MNRE has cited increase in the solar tariffs post the imposition of the safeguard duty as factor hindering solar growth.