International Solar Alliance is a treaty-based organization meant to promote development of solar energy in countries between the Tropic of Cancer and Tropic of Capricorn. 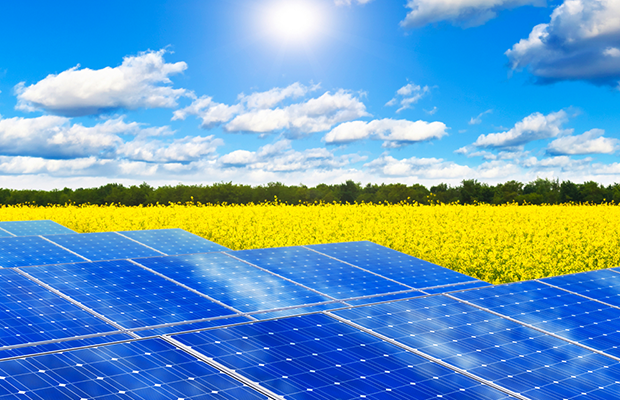 The government has asked Ministry of New and Renewable Energy (MNRE) to check with its Chinese counterpart for possibility of its China joining the International Solar Alliance.

The move is aimed at clarifying doubts regarding China’s participation in the International Solar Alliance as it would improve access to solar energy for other member countries.

International Solar Alliance is a treaty-based organization meant to promote development of solar energy in countries between the Tropic of Cancer and Tropic of Capricorn.

In a recent letter to MNRE, Ministry of External Affairs said, “PM has extended the membership to China since ISA will benefit from the latter’s participation.”

Meanwhile, the Chinese president was also forthcoming to the proposal, said the letter documenting the exchange between the two leaders.

Interim Director General, ISA, Upendra Tripathy said, “It will collectively benefit the ISA member-nations. Other members of the ISA family will get better opportunity to interact with China, and even China will be able to understand the market better. In future, even if manufacturing becomes more decentralized, China will continue to play an important role. China leading in terms of solar PV generation globally, the country’s participation will also provide other member-countries access to better technology and financing options.”

The membership for the International Solar Alliance treaty is open to all the country. Seeing its importance and the scope of the renewable energy segment, China seems to be inclined towards the membership of the alliance. The participation is expected to boost China’s solar business.

Tags: China, India, International Solar Alliance, MNRE
"Want to be featured here or have news to share? Write to info[at]saurenergy.com