Costing upto  US$ 220 million, the Trina project is expected to play a key role in the country’s transformation to renewable energy. 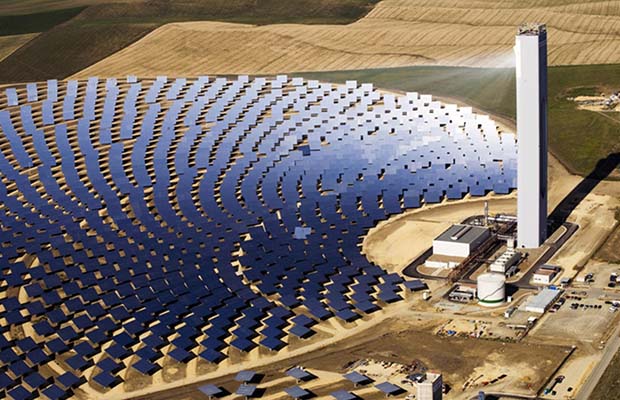 The project scheduled to be completed by June 30, 2019 is being funded by the leading Vietnamese investment firm and is located in the Phan Rang-Thap Cham of Ninh Thuan Province of Veitnam.

Costing upto  US$ 220 million, the project is expected to play a key role in the country’s transformation to renewable energy. The project is also a good source of PV panels’ demand in the market.

During the signing ceremony, Trung Nam Group, Executive from the company said, “Given that it is the group’s first PV power plant investment, Trung Nam was very careful in selecting a leader in technologies, products and raw materials as its supplier partner.”

Vice President and Head of Global Sales and Marketing, Trina Solar Yin Rongfang said, “We are honored to partner with Trung Nam in the integrated renewable power generation project that set new benchmarks in the industry in Vietnam, marking one further step in Trina Solar’s commitment to emerging markets. With a deep understanding of the Vietnamese market, we have built a 1GW solar cell production facility in the country, in addition to several new projects under development.”

Trina’s business in Veitnam is a big addition to the company’s gloabal shipments in 2017 summing up to 9 GW. Out of this 60 percent of the shipments were heading to outside the country.

In order to cope with the restrictions forced by the domestic policy makers, Trina, now is strengthening its capabilities in terms of expanding into overseas markets as part of its long-term development plan.