An order by Central Electricity Regulatory Commission (CERC) in October had approved the claims of solar power developers. 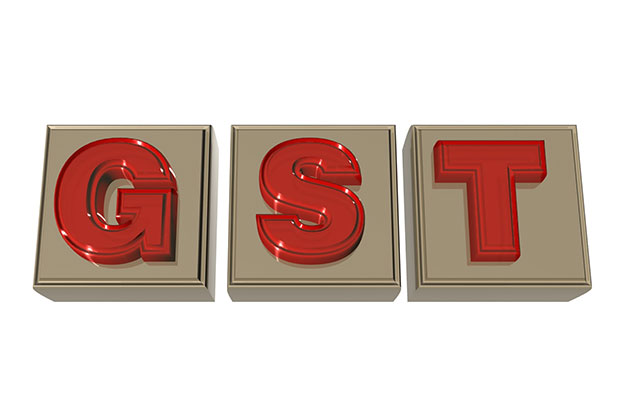 In a relief to the solar developers, state power distribution companies will have to pay nearly Rs 2000 crore as a one-time compensation towards the impact of Goods and Service Tax (GST) on developers according to Icra.

An order by Central Electricity Regulatory Commission (CERC) in October had approved the claims of solar power developers accruing from the impact of the introduction of the GST on the capital cost of the developers.

“The CERC has approved the claims under change in law and thus, allowed the relief which is required to be recovered as a one-time payment on GST front from the off-takers. Thus, the one-time compensation towards GST impact to be paid by discoms to solar power developers,” Icra group head and senior vice-president – corporate ratings Sabyasachi Majumdar said.

Since 75% of the capacity addition commissioned prior to the introduction of GST was under competitive bidding regime, the one-time compensation towards the impact of the new tax law is around Rs 2000 crore, Majumdar added.

He further said that it is crucial that Discoms make timely payment of this allowed compensation.

Between July 2017 and September 2018 around 10.8 GW of solar power capacity has been commissioned and most of these projects were awarded prior to July 2017 when GST was enacted.

CERC has also mandated that developers must clearly showcase one-to-one relation with the projects that they have finished the supply of goods or services and the invoices raised, which needs to be backed by an auditor certificate.

CERC also instructed the Discoms to make the payment within 60 days from the issuance of order with a late payment surcharge beyond that as per the power purchase agreements. However, CERC did not approve of the claims raised by the developers about the impact of GST on the operation and maintenance of the facility.

Tags: GST, India, National, policy, Solar Industry
"Want to be featured here or have news to share? Write to info[at]saurenergy.com