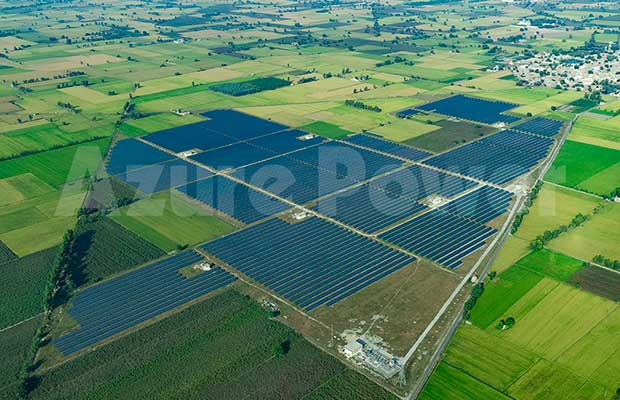 Azure Power (NYSE: AZRE), one of India’s leading independent solar power producers, announced that it has won the largest (75 MWs) solar power project in the North Eastern region of India. Azure Power will sign a 25 year Power Purchase Agreement (PPA) with Assam Power Distribution Company Limited (APDCL) at a weighted average tariff of INR 3.37 (~US cents 5.2) per kWh. The project will be developed by Azure Power outside a solar park and is expected to be commissioned in 2019.

Assam has seen a significant increase in power demand in recent years and has a shortage of electricity capacity. The state has a peak power deficit of 4.2% and energy demand growth was 9% during the year ending March 2018. APDCL currently serves a quickly growing consumer base of more than 3.3 million.

Speaking on this occasion, Inderpreet Wadhwa, Founder, Chairman and Chief Executive Officer, Azure Power said, “We are pleased to announce our win in Assam and with this, we continue to demonstrate our strong project development, engineering, and execution capabilities. We are delighted to make this contribution towards the realization of our Hon’ble Prime Minister’s commitment towards clean and green energy, through solar power generation.”

Azure Power has been among the most active participants in solar power auctions since the beginning of the solar power market in India and the majority of the Company’s portfolio are with customers that have some of the best credit ratings in India, most of which are backed by the Government of India.