The move by the leading industry body FICCI to include battery swapping seems to be a pragmatic response to the likely success of adoption of EV’s in the two-wheeler and three-wheeler segment at least. 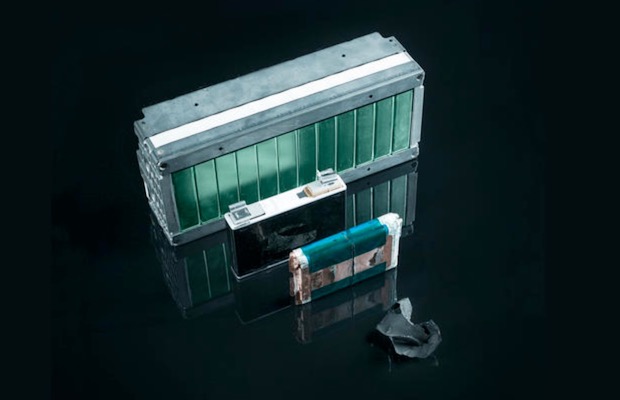 In an interesting move, industry chamber FICCI has made a call for including the battery swapping model of charging for EV’s under incentives from the  FAME-II scheme. The Faster Adoption and Manufacturing of Electric Vehicles (FAME -II) scheme has a Rs 10,000 crore budget to provide incentives focused on two-wheelers, e-vehicles, and buses involved mainly with public transport.

The FICCI statement said it has recently written a letter to the Department of Heavy Industry highlighting the need to include battery swapping to be included under FAME-II to encourage the use of these EVs, especially in two and three-wheeler categories. The request might require an increase in funding support for the scheme, as the industry body also acknowledges.

Battery swapping has an important role to play for EV adoption, especially for two and three wheelers. With charging infrastructure barely available, and space a real constraint in urban areas, battery swapping could turn out to be a saviour for the quick turn around for two-wheelers and three wheeler owners.  To that extent, the case for subsidising it is quite strong, in our view.

“The current guidelines of the scheme are not very clear about support for such models. Hence, the need for clarification,” it said.

The scheme does have a provision for supporting charging infrastructure whereby about 2,700 charging stations will be set up in metros, other million-plus cities, smart cities and cities of hilly states across India.

These are the incentives FICCI suggested being extended to battery swapping services companies as well.