Even as the debate in India on the EV transition continues, China has crossed the million mark for electric vehicle charging posts by June end. 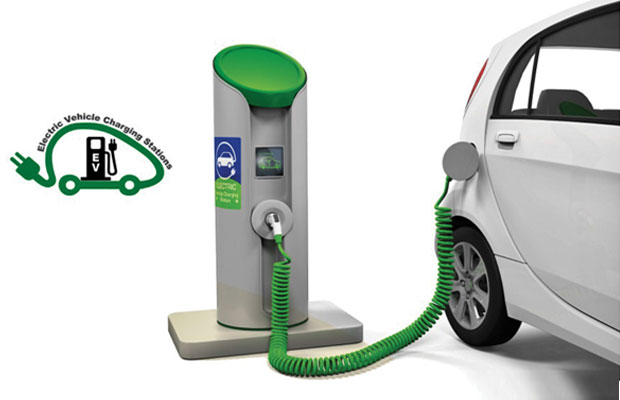 A Million plus in China, and Going Strong

Even as the debate in India on the EV transition continues, with manufacturers and the government seemingly ranged against each other, China continues its march towards EV domination. A recent industry report confirms that the country now has crossed the million mark for electric vehicle charging posts by June end.

According to the Electric Vehicle Charging Infrastructure Promotion Alliance, the one million mark is a 69.3% growth over the previous year. India, by contrast, is hoping to hit the 2000 mark by the end of this year.

Of the charging posts, the alliance said 412,000 are public while 590,000 are private. China added 140,000 new public charging posts during the last year with amounts to about 11,700 new posts introduced each month. The top ten areas for public charging posts include Beijing, Shanghai, Tianjin, and the provinces of Jiangsu, Guangdong, Shandong, Zhejiang, Hebei, Anhui and Hubei.  The high growth rate in charging options is one reason why EV growth has been undimmed by the general slowdown in the auto sector in China. Issues like range anxiety seem to have effectively been tackled by the amazing growth in charging posts.

Overall vehicle production in June 2019 reached 1.895 million units which were down 2.5% month-over-month and 17.3% compared to June of last year.  The decline is much lower than India’s own sharp decline, now in its fifth consecutive month.

China is currently on track to purchase almost a million electric vehicles in a year, backed by government incentives and other support. With a 35% market share of the global EV market, its not a position it is likely to give up for the foreseeable future.

For India, the lessons are many, not least of which is the need to get a lot more aggressive on EV charging infrastructure too, to prepare the ground for the next wave of change.