EV Chargers Mandatory for all Future Building Premises in Noida

The UP Government has made it mandatory for all future big housing and commercial projects in Noida and Greater Noida to have EV chargers on their premises. 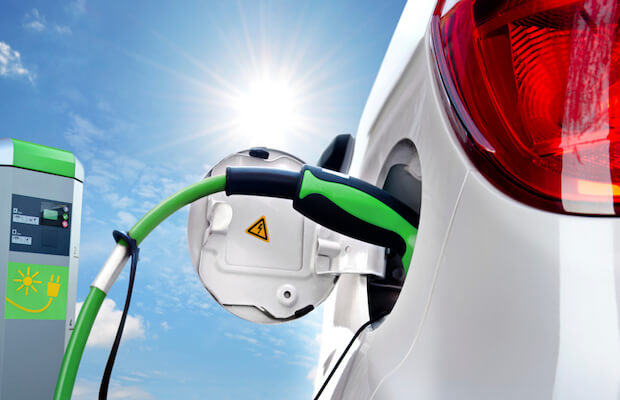 In a bid to promote the adoption and usage of electric vehicles (EV) in the state, the Uttar Pradesh Government has made it mandatory for all future big housing and commercial projects in the twin cities of Noida and Greater Noida to have EV chargers on their premises.

In a mandatory provision added to the codes for building regulations, all big-ticket projects coming up on more than 5,000 sq. mt. land in Gautam Budh Nagar will now need to have charging stations on-premises.

CEO of the Greater Noida Authority Narendra Bhooshan told reporters that now on all the apartment complexes, commercial buildings, as well as IT parks seeking permission to develop 5,000 sq. mt. of land in Gautam Budh Nagar will be asked to make provisions for allowing the charging of electric vehicles.

“In fact, we have already asked all the fuel and gas stations operating out of Greater Noida to see if it is feasible to add a charging station on their premises. We have to create an ecosystem to promote the usage of such vehicles in the next five years,” he said.

According to a report by TNN, the push for charging stations in the district came after the state industries department directed the CEOs of the three development authorities — Noida, Greater Noida and Yamuna Expressway — to take steps to promote the Uttar Pradesh Electric Vehicle Manufacturing Policy.

Earlier this month, the Delhi government launched its new electric vehicle policy with the aim of curbing pollution in the national capital, amongst the world’s most polluted cities, and also to create jobs and boost the local economy.

Terming the new policy as the most progressive policy in the country, Kejriwal also said that the policy is for three years and can be reviewed during if necessary. “The policy aimed to register at least 25 percent electric vehicles by 2024, up from 0.2 percent currently.”