Time To Consider An EV In Delhi. 2020 Policy Announced by CM Kejriwal

The Delhi government launched its new electric vehicle policy on Friday aimed at curbing pollution in the national capital, amongst the world’s most polluted cities, and also to create jobs and boost the local economy. 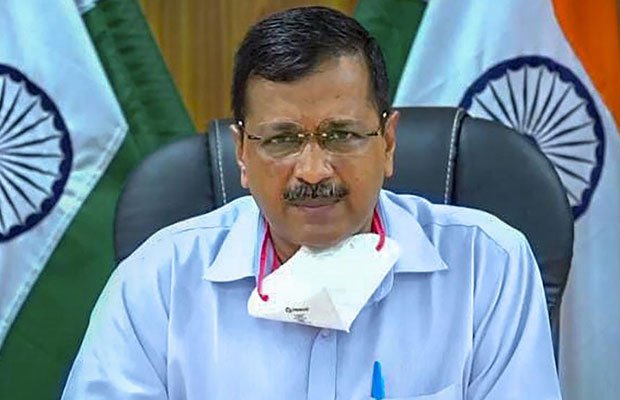 For the past few years, Delhi has been facing a recurring problem with air pollution during winter with thick smog cover over many days. Experiments with curbs on vehicles on road with the odd-even rule, stopping all construction work and even banning bursting of crackers during Diwali have had limited effect.

At a presser in New Delhi, Chief Minister Arvind Kejriwal said that under the new policy, the government will waive registration fee, road tax, and provide an incentive of up to Rs 1.5 lakh for new electric cars and up to Rs 30,000 for e-rickshaws, electric two-wheelers, autos and freight vehicles.

Most importantly, the state government incentives will be over and above the central government’s FAME II scheme, he said.

The policy also has a scrapping incentive, a first in the country, for buying new electric vehicles where buyers can turn in their old petrol or diesel-run vehicles for a new electric vehicle. Incentives were also announced for commercial users who will get cheaper loans.

The government will also install 200 new charging stations across the city and will also set up a dedicated an EV cell to implement the new policy, Kejriwal said.

Terming the new policy as the most progressive policy in the country, Kejriwal also said that the policy is for three years and can be reviewed during if necessary. “The policy aimed to register at least 25% electric vehicles by 2024, up from 0.2% currently,” he said.

He also emphasised on the impact the policy will have on creating new jobs in charging, selling, financing and servicing of these vehicles. Kejriwal also said that they were looking to register 5 lakh electric vehicles in the next five years.