EIB Chief has sharply criticised industrial companies for reacting too slowly to climate change, saying some bosses had been “asleep at the wheel”. 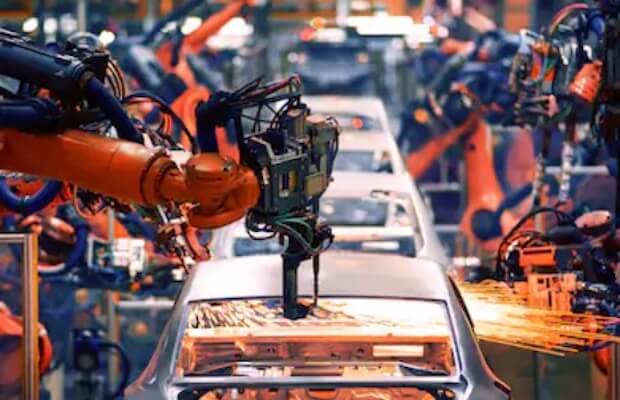 The president of the European Investment Bank, the EU’s lending arm, has sharply criticised industrial companies for reacting too slowly to climate change, saying some bosses had been “asleep at the wheel”. In an interview to appear in German newspaper group, RND on December 23, 2019, EIB chief Werner Hoyer said he understood concerns over job losses in traditional industries.

“But there are some business executives who should ask themselves if they haven’t been asleep at the wheel,” he said, warning that change was inevitable in the fight against global warming.

He singled out automakers for taking too long to make the switch from the polluting internal combustion engine to cleaner electric vehicles. It was “crystal clear 15 or even 20 years ago” that this transition would have “an enormous impact on car suppliers especially”, said Hoyer.

“But instead of responding, many just sat back and waited.” The comments come as Hoyer’s native Germany, Europe’s largest economy, is experiencing a steep manufacturing slump driven by trade tensions, weak global growth and Brexit uncertainty.

Germany‘s crucial car industry has been especially hard hit by the downturn, which comes as automakers are already weighed down by the huge investments needed to shift to the cleaner, smarter cars of tomorrow. Major companies like Volkswagen, Daimler and car supplier Continental have announced tens of thousands of job cuts for the coming years.

Hoyer likened the sector’s pain to that felt by coal miners in Germany’s industrial heartland of North Rhine-Westphalia in past decades as mines were shuttered one by one. “We need to chart a new course,” Hoyer said. “Nobody goes from being a coal miner to running a digital start-up overnight.” But the transition to a carbon-neutral economy can be successful “if the will is there”.

The Luxembourg-based EIB last month announced it would stop funding fossil fuel projects from 2022 after new European Commission chief Ursula von der Leyen called for the lender to turn into a “climate bank”.

The world’s largest international public bank also plans to mobilise one trillion euros in sustainable investments over the next decade to help the bloc become carbon neutral by 2050, in line with von der Leyen’s ambitious “Green Deal”.

Published in collaboration with iamrenew.com