In what could be called the ‘Venice Effect’ perhaps, the European Investment Bank, (EIB) the lending arm of the European Union has decided to stop funding fossil fuel projects as part of lending policy 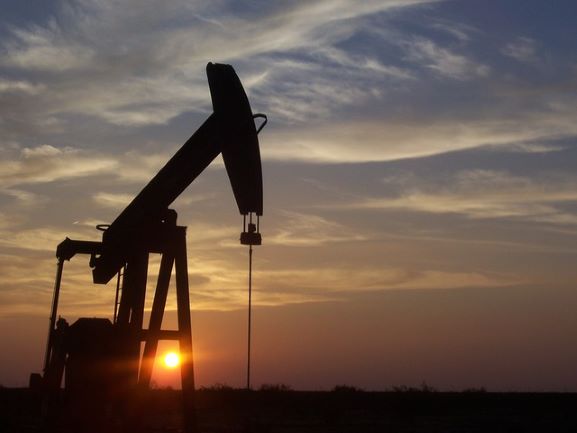 Yesterday, even as the world was absorbing images of the city of Venice going underwater due to unprecedented flooding caused by high tides, the European Investment Bank (EIB), the world’s largest international public bank announced a new lending policy  that will cut finance to most fossil fuel projects as it seeks to become the world’s first ‘climate bank’.

Since 2013, the EIB has funded €13.4bn of fossil fuel projects. Last year it funded about €2bn worth of projects. Even this change, incidentally, has happened a year later than scheduled, thanks to hectic lobbying by Germany and Italy, two counties that see the most impact from such a move.

Organisations that had been campaigning for the change were thrilled, although celebrations, as always have been muted, thanks to the battle to plug loopholes introduced by the German and Italian governments to keep some funding avenues open, especially for gas projects. “When the world’s biggest public lender decides to largely ditch fossil fuels, financial markets across the globe will take notice: this is the beginning of the end of climate-wrecking fossil fuel finance. The gas lobby has unfortunately managed to get Germany and the European Commission to insert some loopholes into the policy, which leave the door open for funding of dangerous fossil gas projects. ” said Kate Cahoon, Germany Campaigner, 350.org.

The move by the EIB comes amid growing pressure on financial institutions to cut their exposure to high-carbon projects and a collective move by Multilateral Development Banks to align their funding with the Paris agreement. The new rules mandate that  energy projects applying for EIB funding will need to show they can produce one kilowatt hour of energy while emitting less than 250 grams of carbon dioxide, a move which excludes traditional gas-burning power plants. Gas projects are still possible, but would have to be based on what the bank called “new technologies” such as carbon capture and storage, combining heat and power generation, or mixing in renewable gases with the fossil natural gas.

350.org claims that the EIB handed out €6.2 million every day to fossil fuel companies between 2013 and 2018 and provided security for millions more in private funding – so cutting this finance is another nail in the coffin for the fossil fuel industry. But the loopholes for fossil gas remain – any project added to the EU’s ‘Projects of Common Interest’ (PCI) list before 2022 will still be eligible for EIB funding, and at present, there are more than 50 fossil gas projects included.

The move comes at a time when EU states are expected to rapidly reduce greenhouse gas emissions and bring them down to net zero before 2050. Germany, which was instrumental in watering down the first proposed policy,continued to earn opprobrium from climate change campaigners for its continued moves to save gas projects. “This is a clear signal to financial institutions in Europe and around the world that they must take rapid, transformative action to change their financial models, keep fossil fuels in the ground, and support a just transition to sustainable forms of energy for all,” said Clémence Dubois, France Campaigner, 350.org.

The EIB joins a global move amongst financial institutions, from banks, to pension funds, to endowments, sovereign funds and more to stay away from fossil fuel funding. The sector most likely to shiver at this fresh blow is likely to be the coal sector, under increasingly severe attack across the developed world. In India, the impact will probably be zero, as EIB involvement with energy projects in recent years has tended more towards renewable energy financing in any case.

But there is absolutely no doubt that by 2024, India, along with China and a few other developing countries will be under greater pressure than ever to show a sunset plan for its massive coal sector, especially as the frequency of climate influenced extreme events goes up.