BPCL has launched ‘e-drive initiative’, bringing an on-stream supply of swappable li-ion batteries at its retail outlets in Kochi and Lucknow 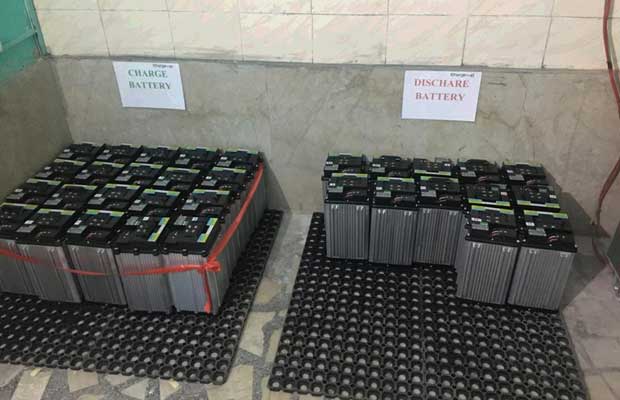 According to the business model touted as unique, fleets of three-wheelers, also known as ‘e-rickshaws,’ are deployed in the two cities by Kinetic Green which also owns them and drivers pay rental for use of vehicles and a fee for energy provided by BPCL. There is, however, no maintenance cost.

Chairman and managing director, BPCL, D Rajkumar said rising air pollution, increasing disposable incomes and rapid urbanisation would drive future mobility in India. “Electric vehicles would be having an increasing share of the urban transportation canvass in the years to come,” he said. “We are happy to have collaborated with two strong partners, the IIT Madras for technological support and Kinetic Green as a mobility partner.”

The three-wheelers are powered by two batteries and when the charge drains, it could be brought to the BPCL outlets where it would be replaced with fully charged ones.

CEO, Kinetic Green, Sulajja Firodia Motwani said the EV with swappable battery technology reduced upfront the cost of the vehicle by 50 percent. “Customers never have to worry about battery charging and replacement.”

In Kochi, while operations would only be at metro rail stations, at Lucknow, it covers Metro and other urban areas as well, Motwani told reporters. “We have a special agreement with Kochi Metro and they want to promote electric three-wheelers for connectivity.” E- rickshaws normally charge Rs 10 for commuters and the model will also address the last mile connectivity issue for users of Metrorail, she added.