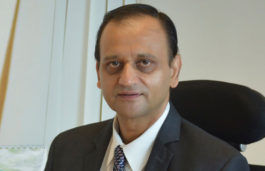 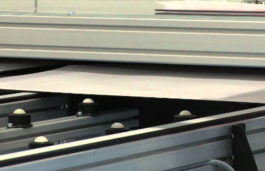 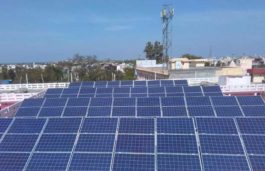 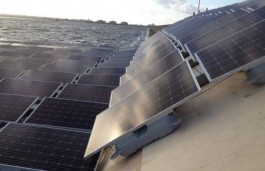 NTPC recently revealed that 845 megawatt capacity solar power plants have been installed in India after the recent addition of 225 MW Mandsaur Solar Power project The National Thermal Power Corporation (NTPC) of India recently revealed that it now has 845 megawatt installed solar power capacity of across the country. NTPC boasted the number after […] 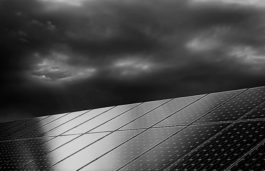 Despite Suniva’s claims that its move is meant to protect domestic manufacturing, SEIA found that U.S. solar manufacturing jobs will actually decline if the petition is granted. The Solar Energy Industries Association (SEIA) recently said that an estimated 88,000 jobs, about one-third of the current American solar workforce, would be lost if Suniva gets trade […] 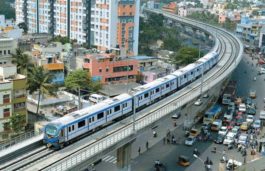 Chennai metro stations will soon go green. Rooftop solar panels will be used to run facilities at the stations as well as for maintenance of trains. Chennai Metro Rail Ltd. has signed a contract with a private company to install 6 MW Rooftop Solar Panels in its all metro stations. The metro’s Koyambedu building already […] 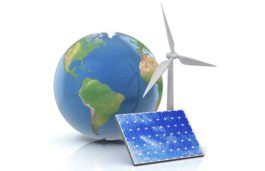 “Green energy no longer solely means environmental concerns, ‘green energy’ also means the dollars that can be saved by investing in wind, solar and other clean energy sources.” According to Deloitte’s annual “Resources 2017 Study – Energy Management: Sustainability & Progress” report the demand for renewable energy by consumers and businesses – along with a […] 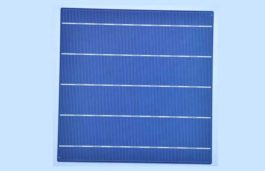 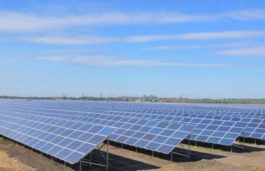 The PV modules supplied for this solar project in Andhra Pradesh were Trina Solar’s TALLMAX 72-cell polycrystalline panels. TALLMAX modules are recognized by industry professionals for their proven historical performance in the field and the high quality standard. Trina Solar’s PV modules have commenced operations in a 455MW DC solar power plant in Andhra Pradesh […]