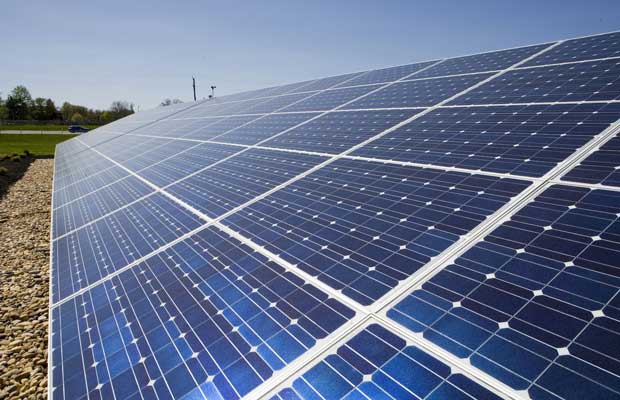 The panels will be installed in 3 projects with a capacity of 50 MW, 30 MW and 30 MW separately. As parts of the developments awarded to Solaria within the last large-scale auction held in Spain in July 2017, these projects are currently under construction in Castilla y León.

“In Solaria we have a very ambitious plan to reach more than 3 GW of installed power in Spain by 2023. These projects are part of the first steps of this plan and in them, we wanted to have a reference company in the sector such as Yingli,” said Dario López, CEO of Solaria.

Luis Contreras, the managing director of Yingli Europe said that after several years of reduced growth, the company is pleased to see the resurgence of the PV sector in Spain. And that it is confident that solar energy is unstoppable and wants to be part of these emblematic projects.

“To work with Solaria to improve the Spanish energy mix and contribute to bringing clean energy for all is very motivating. With the European headquarters that consist of laboratory, training center and warehouse, Yingli can offer outstanding services that a manufacturer can offer in Europe.”

In July, we reported that JinkoSolar, one of YIngli’s key competitors in the Chinese and Global market, had supplied 95 MW of highly-efficient monocrystalline solar panels to Vena Energy Australia, an independent power producer, for use in the Tailem Bend Solar Project.

Located in Adelaide, the Project was connected to the grid earlier this year and began generating power in February. The Project is expected to meet the electrical needs of 40,000 homes by generating 200,000 MWh of renewable energy per year.

In June, the company announced that it had supplied Power Construction Corporation of China with 351 MW of solar modules, which were installed at the Hồng Phong solar PV plant in Vietnam, one of the largest PV projects in the Asia Pacific region to date.