JinkoSolar has supplied Power Construction Corporation of China with 351 MW of solar modules for the Hồng Phong solar PV plant in Vietnam. 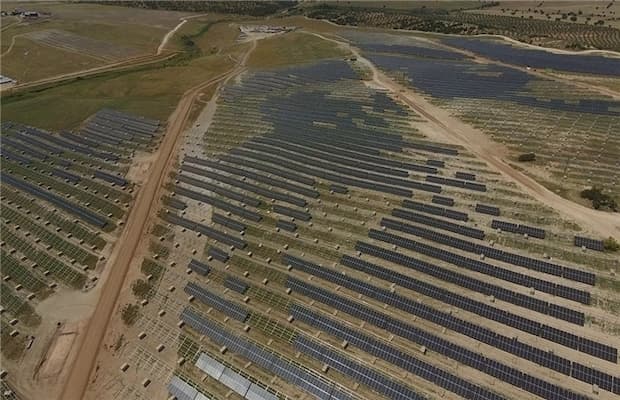 Located in Hồng Phong, Bình Thuận Province, Phase 1A and 1B of the Project were recently integrated into the national grid and will generate an estimated annual supply of 520 million kWh of electricity from solar energy, saving 175,000 tons of standard coal and reducing carbon dioxide emissions by 439,000 tons annually.

Gener Miao, Chief Marketing Officer of JinkoSolar, said, “We are very proud to be the chosen supplier for the largest PV project in Asia. This project will generate ample clean energy for Vietnam and forms a key part of the government’s long-term plan to build a solid foundation for the renewable energy sector in Vietnam. This means more affordable and clean energy for the people of Vietnam.”

Recently, the company also completed another big delivery of solar modules. The Chinese firm announced that it has supplied the Trung Nam Group with 258 MW of monocrystalline PERC double glass modules which were installed at one of the largest solar-wind hybrid projects in Vietnam.

Kangping Chen, CEO of JinkoSolar, said, “This massive project is a leading example of how renewable energy is the future of Vietnam’s long-term strategy to meet its energy demands. New technologies driving the development of high-efficiency PV products have created huge incentives to develop Vietnam’s renewable energy sector, making this an opportune time to move ahead with a project of this scale and impact in Vietnam. Unlocking clean energy potential means costs for solar power will become very affordable for countries like Vietnam and help drive economic development across the region. JinkoSolar will continue to play a key role in supporting new large-scale, low-emissions solar energy commercial projects in Vietnam.”