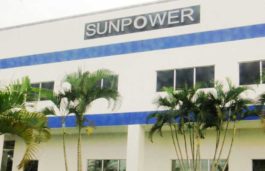 The SunPower panels are being installed on 157 rooftop projects totaling 26.8 megawatts and two ground-mount projects totaling 3.1 megawatts. Tenergie expects to commission all of the projects before the end of next year. SunPower, a majority-owned subsidiary of Total SA, and Tenergie, an independent renewable power producer have announced that SunPower is supplying 29.9 […] 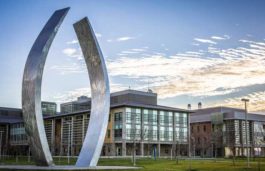 The system will be UC Merced’s second featuring SunPower solar technology. A 1-megawatt ground-mounted tracker system has been in operation and exceeding performance expectations since 2009, and the two systems combined are expected to supply more than 50 percent of the campus’s energy needs The University of California, Merced’s precedent-setting Triple Zero Commitment aims for […] 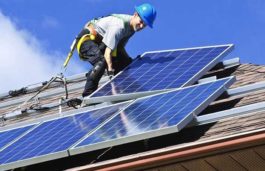 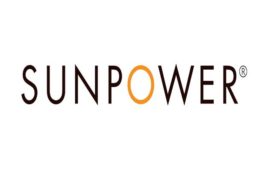 “The SunPower Oasis platform delivers competitive cost of energy with the proven reliability and quality of SunPower technology in a fully pre-engineered complete solution” SunPower  has announced that it now offers the fully-integrated SunPower Oasis Power Plant platform directly to solar power plant developers and engineering, procurement and construction (EPC) providers through a newly formed […] 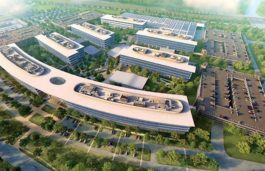 The SunPower solar system is expected to generate enough clean energy to offset approximately 33 percent of the headquarters’ energy needs, reducing Toyota’s reliance on traditional electricity from the grid SunPower has announced that construction has begun on an 8.79-megawatt SunPower solar system at Toyota Motor North America’s new headquarters in Plano, Texas, which the […] 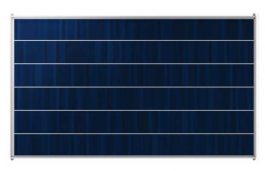 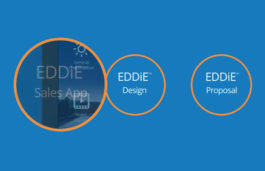 The EDDiE sales tool offers a dynamic way for homeowners to customize their SunPower systems from selecting solar panels with different efficiencies to placing panels on various parts of their roof creating a simple, engaging solar process. SunPower has introduced a new digital software platform named as EDDiE, designed to take the complexity out of […] 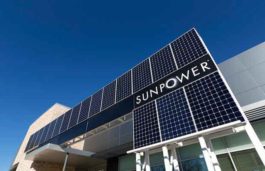 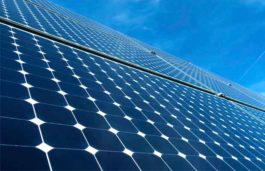 REC Files Lawsuit Against Hanwha Q Cells In The US