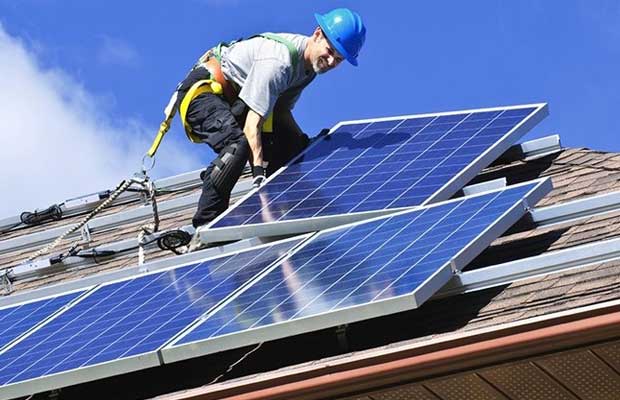 In March this year, SunPower announced that it was the leading solar panel provider in the first round of France’s tender process for large-scale solar power project

SunPower has announced that in the first round of France’s tender process for rooftop solar projects, the company will supply 64MW of its high efficiency SunPower E-Series solar panels or 57% of the 361 awarded solar projects.

“For the second time this year in France’s tender process, SunPower has been selected to supply more winning projects than any other brand,” said SunPower Executive Vice President Peter Aschenbrenner. “We are proud to be the leading provider of solar panels for the solar projects announced in this first tender round, and to play a key role in promoting the use of clean, renewable solar power in France.”

“Total is very pleased with SunPower’s great achievement in this round of the French tender process,” said Julien Pouget, senior vice president, Renewables, Total. “It demonstrates once again the quality and efficiency of SunPower’s solar solutions, which contribute to the generation of reliable, affordable and clean energy worldwide.”

A significant portion of the panels SunPower supplies will be manufactured at the company’s facilities in France. Compared to conventional panels, SunPower E-Series solar panels produce 30 percent more energy in the same space over the first 25 years.