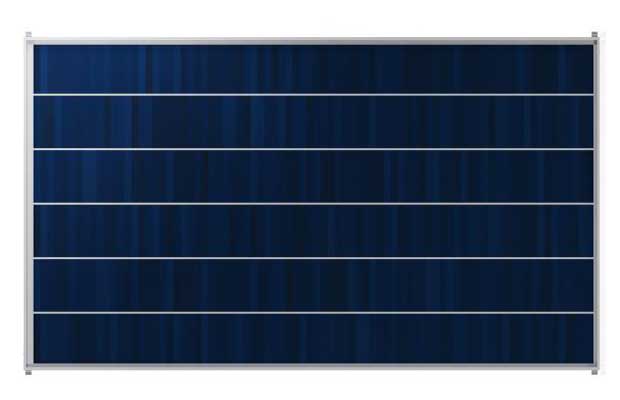 The P-Series modules will be delivered to the 125 MW solar power project between June and October 2017. According to report from PV Tech, it is not confirmed where the project is being built in the US, though SunPower sources the solar cells from China.

The supply of P-Series modules for NextEra’s 125 MW solar project is the first large order obtained from the third party. Also, the SunPower will be using P-Series modules in projects outside the US, such as Mexico.