With LAANC approval, SunPower will be able to use drones as part of the SunPower Oasis Power Plant platform to survey potential solar power plant sites for customers. 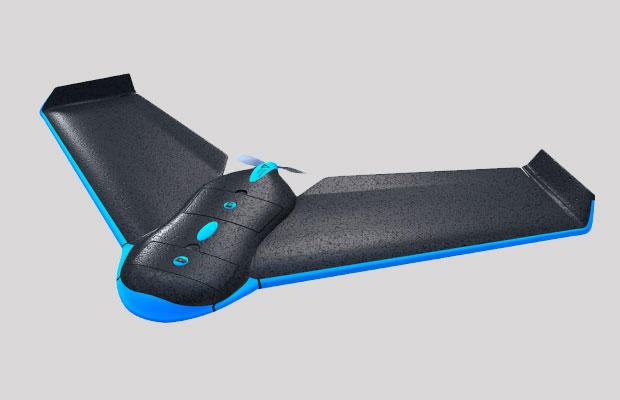 Tom Werner, CEO and President of SunPower said “Leading through innovation, SunPower is proud to be the first company granted the new LAANC access, enabling us to aerially evaluate a broader range of potential project sites for our customers more quickly and comprehensively,”.

“Digital, automated, free access to controlled airspace, in the form of LAANC, is one of the greatest moment we’ve experienced in the U.S. commercial drone industry so far,” said Skyward Co-President Jonathan Evans. “I’m excited for SunPower and the company’s customers, who will get to benefit from LAANC right away.”