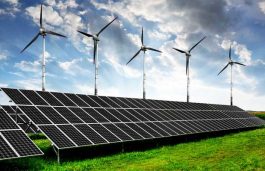 The main reason was poor response from developers, who claimed to have stayed away mainly because SECI had set a tariff ceiling for the auction at Rs 2.60 per unit, which developers felt was too low. The auction, which was to be held on October 26, is now set for November 14. SECI has postponed its […] 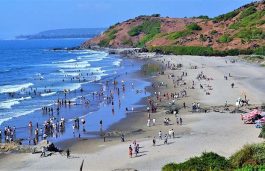 A hybrid wind and solar power unit with a capacity of 4 KW has been installed at Verna, Goa to study and showcase the benefits of using the hybrid turbine. Though like any coastal area of Indian subcontinent, Goa has immense wind and solar energy potential but its industry body Goa Chamber of Commerce and […]