A hybrid wind and solar power unit with a capacity of 4 KW has been installed at Verna, Goa to study and showcase the benefits of using the hybrid turbine. 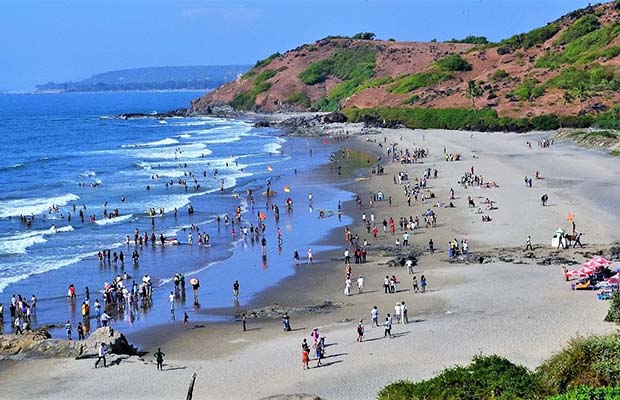 Though like any coastal area of Indian subcontinent, Goa has immense wind and solar energy potential but its industry body Goa Chamber of Commerce and Industry (GCCI) says even then it lacks renewable energy development citing preventive costs and maintenance blues.

Taking the issue a step forward, GCCI has now tied up with a company to promote a hybrid wind turbine which harnesses both wind and solar energy.

Founder and CEO, Revayu Systems Prateek Gupta said, “There has to be a hybrid solar and wind energy system. Solar energy alone cannot be enough and neither can only wind energy be enough.”

Affirming the potential, Prateek said, “Goa has good wind speed, consistent wind speed”, post which the Company has joined hands with GCCI to explore the renewable energy potential in Goa.

A hybrid wind and solar power unit with a capacity of 4 KW has been installed at Verna to study and showcase the benefits of using the hybrid turbine.

However, Revayu officials said the system ensures uniform energy output with the solar component working in the daytime and the wind turbine working mostly in the evening and nighttime.