The main reason was poor response from developers, who claimed to have stayed away mainly because SECI had set a tariff ceiling for the auction at Rs 2.60 per unit, which developers felt was too low. 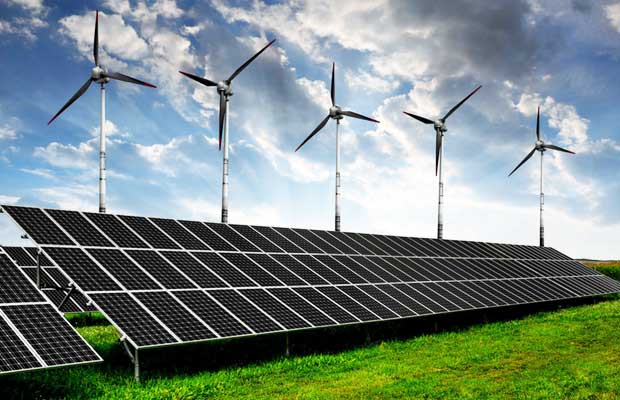 The auction, which was to be held on October 26, is now set for November 14. SECI has postponed its first major hybrid tender for 1200MW where developers are required to set up a solar and a wind generating plant at the same site for the fifth time.

SECI Managing Director J. N. Swain denied the ceiling was unrealistic. “We do not feel the ceiling price we set is low,” he said. “If developers set up solar and wind projects at the best sites in a 50:50 ratio, a tariff of Rs 2.60 per unit is definitely feasible.” He was also not very perturbed by the lukewarm response. “This is the first time we are trying out a hybrid tender so some delays are to be expected,” he said. “Developers who specialize only in one kind of renewable energy, either wind or solar, are having to tie up with those who have the other specialisation and all this is taking time. We have been taking valid suggestions from developers and modifying bid conditions accordingly.”