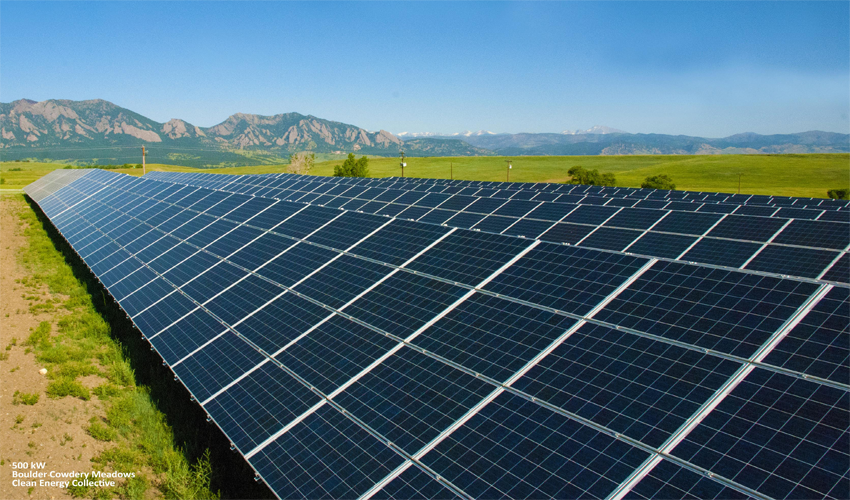 The Cantonment Board, Pune is all set to raise investment in the schemes of solar energy in the next few years merging program Smart Cantonment.

This program should be included in the norms and credit by the whole city as a smart city.

“Now the Board has been approved for the program Smart Cantt, it is necessary that we further seek the program which is about encourages the use of solar panels in our offices and schools”, Elected Member of The Board, Dilip Giramkar.

Public Sector undertaking PEC limited, recently organized an expediency research program to know self-sufficiency in power generation; the places identified for installation can be building tops or a dom on office, schools, and hospital. The board said in its report from the study of five buildings – PCB building, Cantonment Hospital, and its three big schools can generate a total of 180Kw.

The board of electrical department also stated that the PCB office and Hospital of Cantonment affects about 60 per cent of the power if the buildings are well-equipped with solar panels. These solar power facilities can generate the self-sufficient electricity of the largest three schools.

According to the PCB, the total estimated cost of Rs. 1.42 Crores for equipping five buildings of Solar panels. The grant equipment’s will receive the Jawaharlal Nehru National Solar Mission (JNNSM), target to generate 100Mw solar energy by 2022.