The Solar Power Developers Association (SPDA), a key representative body for solar developers, has appealed to the MNRE for a further 3 month extension on top of the 5 month extension granted back in 2020, for completing solar projects. The association counts large developers including Avaada power, Azure Global, Acme Solar and ReNew Power amongst its members. 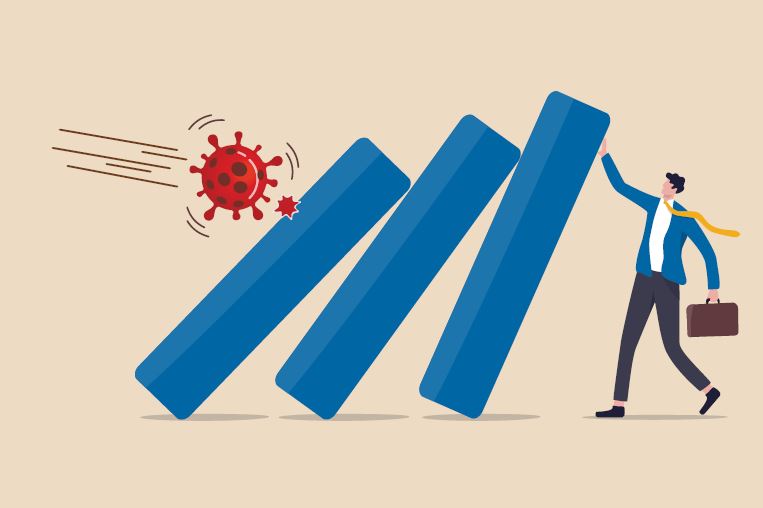 In fact, with disruptions caused by the second covid wave still picking up speed, it is no longer just the matter of logistics anymore, as a developer told us. “What we are seeing now is a far higher infection rate, which has impacted teams directly, at site, or through infections in their extended families. People have had to scramble to support their families with issues like beds, medicines and more coming up”. This is a firm that has projects going on in Gujarat, one of the worst affected states. Work in Maharashtra has virtually come to a standstill, for instance. And now with local lockdowns making an appearance for week long periods or more, the association hopes a 3 months extension would be enough to cover up for the disruptions till April-May, when many experts predict a peak and gradual subsiding of intensity.

The old issues of labour scarcity had barely been brought into control when this sudden spike caught many unawares. While some firms like Renew power have announced plans to get all their employees vaccinated as soon as possible, it is clear that almost every large developer will need to go down the same route to build in a level of protection and corporate responsibility in their actions.

In fact, going beyond the projects already under execution, even some projects that were on schedule to import components before BCD (basic customs duty) kicks in could be stressed as far as margins go, with the completely unexpected rise in prices from suppliers in China, with no relief expected before September. That will be cutting it very fine for many projects in the pipeline, in terms of getting their ordering in place for deliveries before April next year. That might even mean an appeal to waive the SGD (safeguard duty) on existing imports, when it ends in July, as that will help cover for the hike over projected prices, even if its an issue the government will find much harder to accept.