Wärtsilä entered into a 2-year operation and maintenance (O&M) agreement with the Bahamas Power and Light Company Ltd (BPL), an electricity supplier company in the Bahamas. 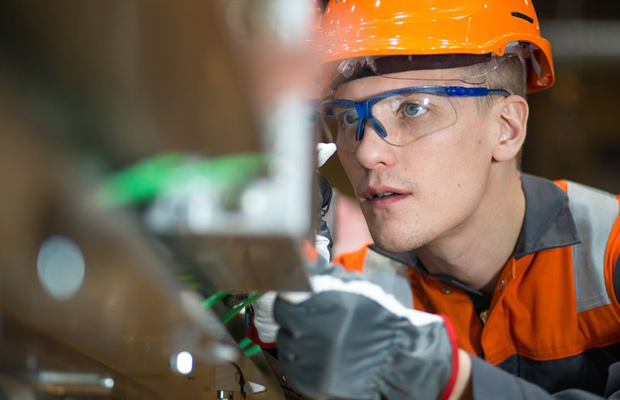 The agreement was signed for a 132 MW power plant in The Commonwealth of Bahamas, which was supplied and built by Wärtsilä itself.

Recently in the month of December 2019, the plant became commercially operated and at the same time, the two companies signed the agreement.

As per the deal, Wärtsilä will transition, train, and develop the owner’s Bahamian work force for managing the new technology, while also providing key performance guarantees.

Earlier in December 2018, the Clifton Pier Station A power plant project was awarded to Wärtsilä on an EPC contract. This plant was urgently needed to replace an ageing facility, and to improve the reliability of the local grid. The company delivered the new plant on a fast-track basis and succeeded in completing the entire project, from contract signing to commissioning, within twelve months’ time frame.

Commenting on the development, Whitney Heastie, CEO of Bahamas Power and Light Company said “Wärtsilä’s performance has been outstanding, and we are very grateful to the company for their support, professionalism and expertise in delivering and constructing the plant so quickly. We are now extending this cooperation through the O&M agreement, which will enable the plant to be expertly operated and maintained until such time as our own staff is trained to take over.”

The plant’s output is generated by 7 Wärtsilä 50 engines, running on heavy fuel. The operational flexibility of the plant, which will be capable of reaching full output from start-up in a matter of minutes, will facilitate the introduction of increased levels of renewable energy into the system. It’s engines can play an effective balancing role, ensuring system stability to offset the inevitable fluctuations in supply from wind and solar energy sources.

Meanwhile, the power generated by the plant represents an estimated 50 percent of the projected 2020 summer peak load on the island of New Providence where it is located.