Uzbekistan has signed a mandate with IFC, to develop up to 900 MW of solar power through public-private partnerships (PPPs). 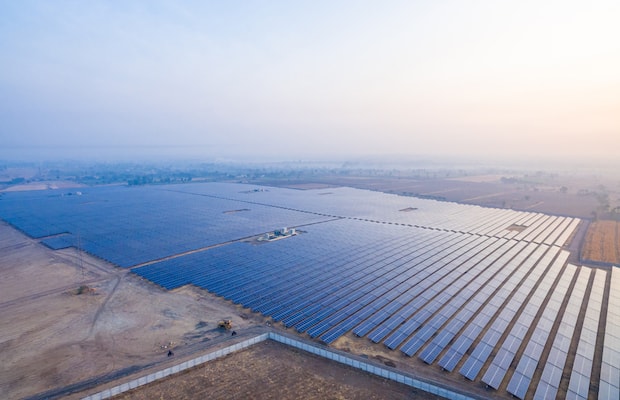 Uzbekistan is advancing quickly to diversify its energy matrix and meet its target to develop up to 5 gigawatts (GW) of solar power by 2030. The country has signed a mandate with the International Finance Corporation (IFC), a member of the World Bank Group, to develop up to 900 MW of solar power through public-private partnerships (PPPs).

The signing follows the announcement of the winning bidder in the country’s first solar PPP for 100 MW earlier this month, which achieved a highly competitive tariff of just 2.7 US cents per kilowatt-hour.

In the coming months, the Asian country will launch a PPP tender for two solar projects of up to 200 MW each, followed by another round for the remaining 500 MW capacity.

“The first solar PPP has set a benchmark for solar prices in our country. We are confident that with the help of IFC we can replicate this success in the next rounds and again attract high-quality private players to develop and finance these projects,” said Shukhrat Vafaev, Deputy Minister of Investment and Foreign Trade, World Bank Group Alternate Governor.

As transaction adviser, IFC helped the Ministry of Investment and Foreign Trade and the Ministry of Energy to design and tender the first PPP, which attracted eleven prequalified bidders and five competitive bids. This robust investor interest was groundbreaking in a country where the energy sector was traditionally state-run. At the same time, the World Bank has been working closely with the Government on key policy issues in the energy sector such as tariff reform, renewable energy development and investment planning.

“We are proud to support the positive momentum for private sector-led growth in Uzbekistan – I am pleased to see the government moving quickly to tender another 900 MW of solar power, which will help attract close to a billion dollars of private investment and generate reliable and clean energy for the country’s people,” said Georgina Baker, IFC vice president, Latin American and the Caribbean and Europe and Central Asia.

“The announcement of the two additional PPP projects immediately after the success of the first solar tender is a testament to Uzbekistan’s commitment to embracing the private sector.”