Based on the success of the implementation of the tender, the volume of the projects will be raised to 900 MW in consequent tenders. 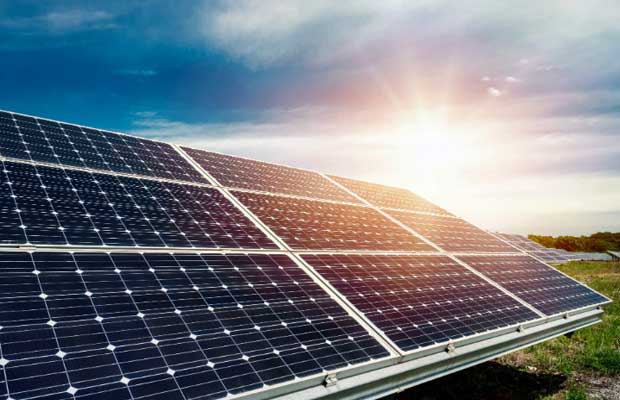 Uzbekenergo JSC, a government-owned power utility, has issued a request for selection (RfS) for 100 MW of grid-connected solar projects to be developed in Navoi region of the Republic of Uzbekistan.

According to the Uzbekistan government, the tender was launched with the assistance of the International Finance Corporation (IFC) and the selection of the private investors under the project is expected in the first half of 2019.

According to the official release, “With the assistance of the International Finance Corporation (IFC), a member of the World Bank Group, a tender was launched to attract private investors for the design, financing, construction and operation of solar PV stations. At the end of November 2018, a conference for potential investors was held in Tashkent, in which more than 20 major energy companies and international financial organizations took part that showed great interest in public-private partnership (PPP) projects in the Republic of Uzbekistan.”

The brief scope of work for successful bidders will include the design, financing, construction and operation of solar photovoltaic plants.

The cabinet of ministers of Uzbekistan has written to the Khokimiyat of Navoi region that the required land should be made available for the project within 10 days of receiving the application.