Shapoorji Pallonji is examining the possibilities of a solar power station in the renewable energy-longing country. 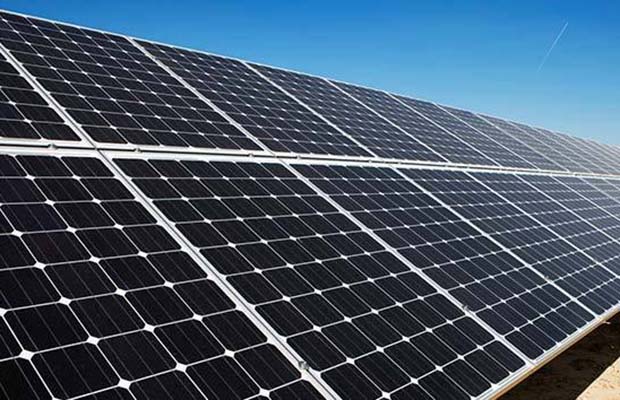 Uzbekistan, after eyeing to harness sunlight for its power requirements, is now projecting possibilities to have solar power plants to the tune of 50-100 MW.

Leading Indian infrastructure company, Shapoorji Pallonji is examining the possibilities of a solar power station in the renewable energy-longing country.

Moreover, at the moment, the Indian company is exploring the possible locations of the solar power plant, the tax and customs benefits provided in this area, the duration of the contract for the sale of electricity, the terms of granting state or sovereign guarantees with respect to attracted financial resources.

Also, Shapoorji Pallonji has designated some of the Potential areas for the construction of the solar power plant which are Samarkand, Bukhara and Kashkadarya regions.

Further, Uzbekistan enjoys vast potential in renewable energy, and 98.5 percent is solar energy, 320 sunny days per year. The World Bank estimates that Uzbekistan solar total potential is more than about 51 billion tons of oil energy, which cannot only save a lot of oil resources, but also improve the atmospheric environment.

However, the construction of Central Asia’s first solar power plant in the Samarkand region of Uzbekistan was announced back in 2014, it was then suspended.