In order to reduce its carbon footprint, Google has signed the deal under a power purchase agreement (PPA) which allows the technology giant to fetch energy directly from the generator. 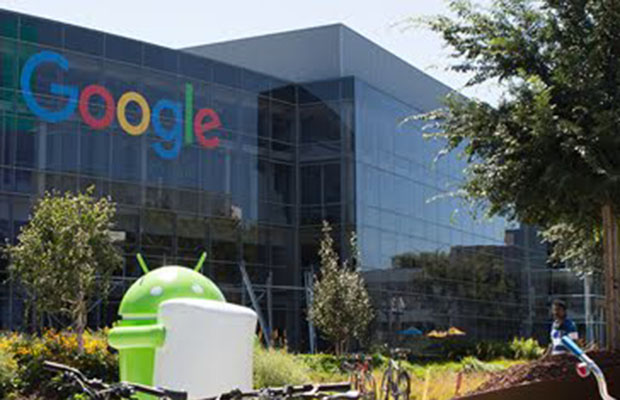 Internet related services and products provider, Google has signed a 10-year renewable energy deal to buy renewable energy from three upcoming wind farms of Finland to power one of its data centers.

In order to reduce its carbon footprint, Google has signed the deal under a power purchase agreement (PPA) which allows the technology giant to fetch energy directly from the generator.

Further, the three wind power plants to be built by wind power developers from France and Germany will be generating 190 MW of power one of which is the Neoen which will provide 81 MW wind power.

Like Google, many big companies are in line to fetch power from renewable energy sources under the PPA option of agreements.

With an increasing stress upon the use of renewable energy and reducing carbon footprint by the governments and the consumers, corporate sector might have to spend more on switching to alternative sources of energy.

CEO, Neoen, Xavier Barbaro said, “We are delighted that Google has elected to work with us. Supplying a leading multinational with green electricity in Finland, where renewable energy is encouraged, is completely in line with our strategy and our capabilities. Yet again, we demonstrate our potential to grow within Europe and to broaden our horizons thanks to competitive assets, solid foundations and a long-term outlook. Our customer base now includes several large companies as well as nation states and public authorities. By producing the most competitively priced renewable electricity locally, sustainable and on a large scale, we have become a world leader in energy transition and are proud to call Google a customer.”