“This historic partnership with UzbekEnergo and the government of Uzbekistan will bolster growth in the region and help establish Canadian expertise in this fast-growing sector,” said François-Philippe. 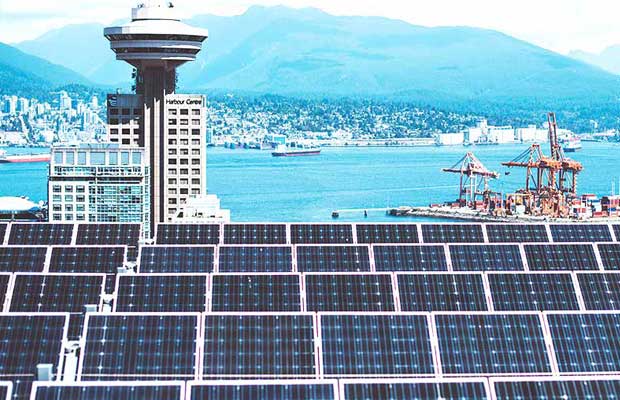 Canada-based solar energy producer, SkyPower has signed a pact with Uzbekistan government to invest about $1.3 billion Foreign Direct Investment (FDI) in the country to build 1,000 MW of solar energy generation capacity throughout Uzbekistan.

This project will bring the largest FDI in Uzbekistan’s history. Uzbekistan and SkyPower also signed the first Power Purchase Agreement (PPA) in the country’s history, whereby the government will be purchasing power from an international and private company.

Uzbekistan’s President Shavkat Mirziyyoyev has signed a decree signifying the government’s full support of the project and sovereign guarantees.

SkyPower will be the first independent power producer in the history of Uzbekistan, working closely with state-owned utility company Uzbekenergo.

This project is also the first public-private partnership between Uzbekistan and a truly North American company.

Commenting on the development, Minister of International Trade for the Government of Canada, François-Philippe Champagne remarked, “This historic partnership with UzbekEnergo and the government of Uzbekistan will bolster growth in the region and help establish Canadian expertise in this fast-growing sector.”

“There are still more than a billion people globally without access to energy services, and our mission is to bring solar power to people who need it most. This is a historic partnership that will benefit both the Government of Uzbekistan and SkyPower, and we are happy to be building Uzbekistan’s first solar power installation,” said Kerry Adler, Chief Executive Officer, SkyPower.

The project will contribute an estimated $2.9 billion to Uzbekistan’s gross domestic product (GDP) and create thousands of jobs.