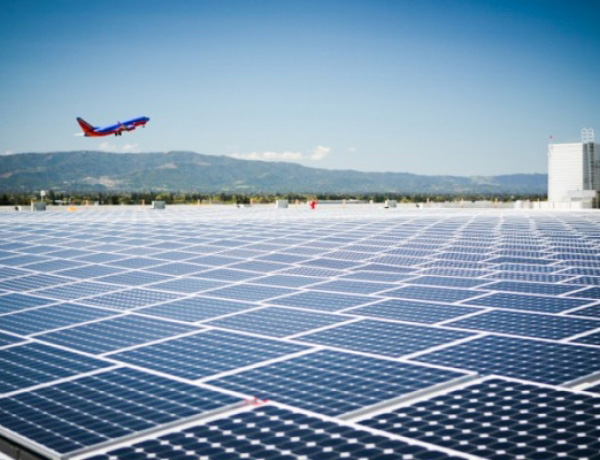 The project of Solar Power Plant in Trichy Air Terminal is to finish before the end of the fiscal years 2016-2017.

‘The objectives is to chop down the powers bills as well as an ecological insurance measures,’ said by an Airport Authority.

From the sources, ‘In addition to meet the necessities energy, the excess solar powered which is generated from the plant would be sold to the State government for which the air terminal authorities would sign a MoU.

‘At the terminal, passenger’s movement is likely to cross 12 lakhs by the end of the current Fiscal Year and 15,000 units of power for each day.’

‘The air terminal of Trichy is one of the major customers of the Tamil Nadu Generation and Distribution Corporation Limited pays Rs. 50 lakh to Rs. 55 lakh per month as its power bill, said the sources.