SECI has signed PSA with HPPC for the supply of 400 MW solar power. 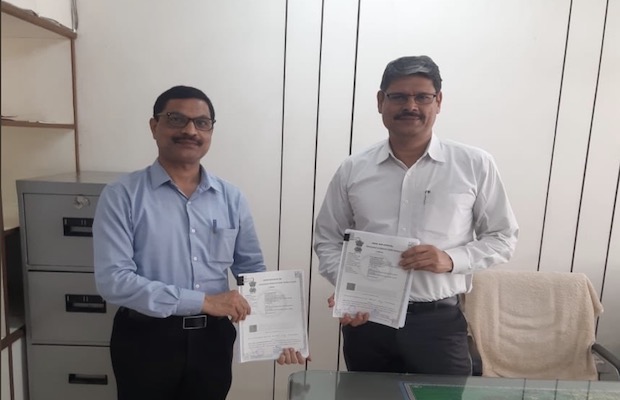 The Solar Energy Corporation of India (SECI) has announced that it has signed a Power Supply Agreement (PSA) with the Haryana Power Purchase Centre (HPPC) for the supply of 400 MW solar power.

The order was passed after TPDDL had petitioned the commission to approve the PSA and adopt a tariff of Rs 2.45/kWh plus the trading margin of Rs 0.07/kWh for 50 MW wind power. Tata Power had requested for this tariff until the commissioning of total SECI-interstate transmission system (ISTS) wind power projects, after which the tariff would be Rs 2.52/kWh for the remaining duration of the power purchase agreement (PPA). This procurement of power will be utilised for meeting TPDDL’s renewable purchase obligation.

DERC observed that SECI was designated as the nodal agency responsible for conducting the bidding process and it has duly followed the guidelines issued by the Ministry of New and Renewable Energy (MNRE) to set up grid-connected wind power projects.

The commission also pointed that since the generation and sale of power will take place in more than one state, the jurisdiction to determine the tariff lies with the Central Electricity Regulatory Commission (CERC) under section 79(1) (b) of the Electricity Act, 2003. The commission stated that it could not determine the tariff for procuring solar power from SECI’s implemented the project, and that TPDDL would have to approach CERC instead.