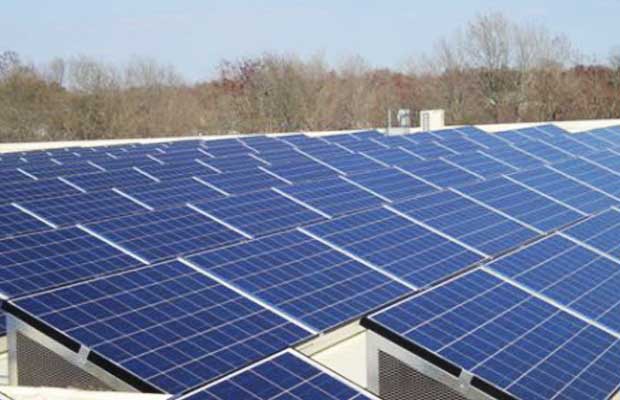 The Solar Energy Corporation of India (SECI) has issued a notice for the third time, inviting online bids for setting up of 2 MW solar power plants in Jammu and Kashmir.

The solar projects will be developed at two army posts in the state, 1 MW each at the army post in Siachen and an army post in Partapur. The detailed Request for Selection Document (RfS) shall be available for downloading latest by March 29, 2019, onwards on www.tcil-indiaelectronictender.com.

In February, SECI first issued a notice regarding the development of the 2 MW solar PV plants at Army Posts in Jammu and Kashmir. Then again in March, the nodal agency issued a similar notice for selection of the Solar Power Developers (SPD) for executing the work.

The brief scope of work for the winning bidders will include the design, engineering, procurement, supply, construction, erection, testing, commissioning of the 02 MW Solar PV Power Plant. The solar power developers will also be responsible for the successful operation and maintenance (O&M) of the project.

SECI will be responsible for fund management i.e. release of Viability Gap Funding (VGF) and will also monitor the performances post commissioning of the projects.